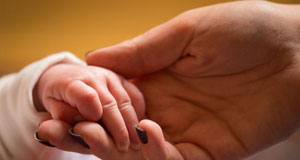 A woman was discovered in labour on a Dublin street in the early hours of this morning.

It’s understood passers by heard a woman screaming and came to her aid.

Gardaí and emergency services attended the scene at Inns Quay just before 1.30am.

Dublin Fire Brigade says the patient was removed from there to hospital, after the successful delivery of the baby.

It is understood both the woman and the baby are doing well.

The street was closed off for several hours.

The street was closed off for several hours while gardaí examined the scene.

The HSE, the gardaí, and Dublin Fire Brigade say they won’t be releasing any further information due to the sensitive nature of the incident, and to preserve the privacy of the individual.