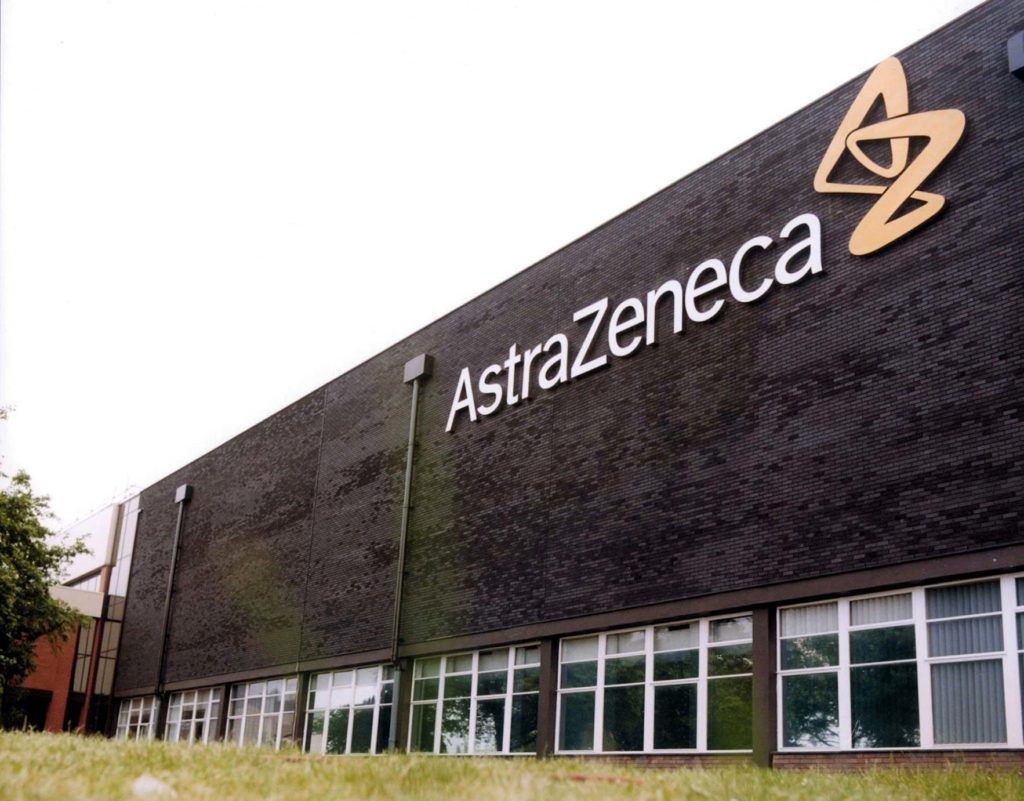 The Minister for Health Stephen Donnelly has described a recent announcement by drugmaker AstraZeneca that they will be reducing their EU Covid vaccine supply as “a real setback”.

The vaccine created alongside Oxford University had been touted as a turning point in the vaccination process, as it is easier to store, making it more suitable for mass vaccination settings.

Despite not yet receiving approval from the European Medicines Agency (EMA) to allow their jab to be rolled out across the EU, AstraZeneca have said their European supply will be reduced by 60 per cent, or approximately 49 million doses, due to a decrease in production rates at their manufacturing sites.

The company said production will be increased in February and March, but the European Commission expressed “deep dissatisfaction” with the situation.

Speaking to RTÉ Radio’s The Brendan O’Connor Show, Taoiseach Micheál Martin said the news may cause vaccines for the over 70s in Ireland which will “put us in a problem”, but added the country will have to deal with it.

Each batch of the vaccine must undergo ‘batch testing’ to ensure the doses are safe. This process can take up to three weeks and has significantly delayed the AstraZeneca’s ability to meet their delivery targets.

In the UK, where the vaccine has already been approved and is already being administered, the drugmaker’s own batch testing process is working alongside the Medicines and Healthcare Products Regulatory Agency (MHRA) in order to speed up the clearance.

UK prime minister Boris Johnson’s ambitious target to have 14 million doses of the vaccine distributed within six weeks has only heightened the pressure on the regulatory body.

The EMA are expected to announce their decision on the AstraZeneca by the end of this month and the exact number of doses Ireland will receive, or when they would arrive is not yet known.

New variants of Covid-19 emerged in late 2020 and questions linger as to whether the vaccines will protect against these variants.

South Africa and Brazil have both detected new variants of the virus, but one detected in Kent in the southeast of England has been of particular concern in Ireland.

Despite an immediate ban on flights from mainland Britain on December 20th and increased testing and quarantine rules since January 9th, this variant now makes up 62 per cent of cases detected in Ireland according to the Taoiseach. “It will become the dominant variant,” he added.

On Friday, the UK prime minister told a media briefing the variant it thought to be associated with a higher mortality rate, but the UK’s chief scientific adviser Sir Patrick Vallance was quick to highlight the evidence was “not yet strong”.

AstraZeneca has said its vaccine should be effective against the new variants, but studies are underway to determine its efficacy against the mutations.