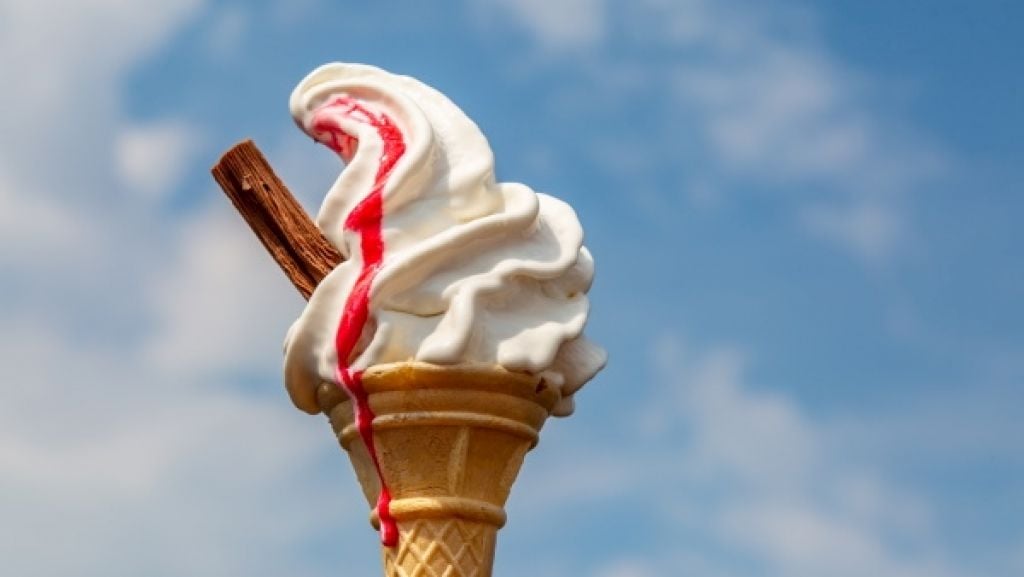 Ireland could see domestic tourism return this summer, according to the Tánaiste.

Leo Varadkar said the data would have to be seen before any decision could be made, but he anticipated a domestic tourism season.

However, he added it was unlikely that non-essential overseas travel would be possible this summer.

Mr Varadkar told Newstalk Breakfast it was still the plan that 80 per cent of the population over the age of 16 would be vaccinated by the end of June.

There had been some “slippage” with regard to deliveries, he said, but there could come a point where AstraZeneca “ramped up” their production and deliveries could be accelerated to meet timelines.

No matter how many people had been vaccinated, restrictions will not be eased “this side of April 5th,” he cautioned.

“We don’t want to move too far and then to fall backwards. It’s going to be a step-by-step slow reopening,” he said.

When asked about the reopening of services such as hairdressers, golf courses and religious services, Mr Varadkar said he had to be careful about what he said as he did not want to be accused of kite flying. All decisions would have to be data driven, he added.

The Tánaiste said he was hopeful that some activities such as training for sport could return after April 5th, though rules about the level of contact may be needed.

Asked about the possibility of an easing of restrictions for those already vaccinated, Mr Varadkar said he would like to research where such measures were being allowed.

At present, the position of the European Centre for Disease Prevention and Control (ECDC) was it would be too high a risk and not enough people had yet been vaccinated, he said.

The Sputnik vaccine was “looking good” and he could see it being used at some stage in Ireland “down the line”, but it was not going to be “a game changer for us.”

There would come a point when “we will have a lot of vaccines”, but not yet, Mr Varadkar added.