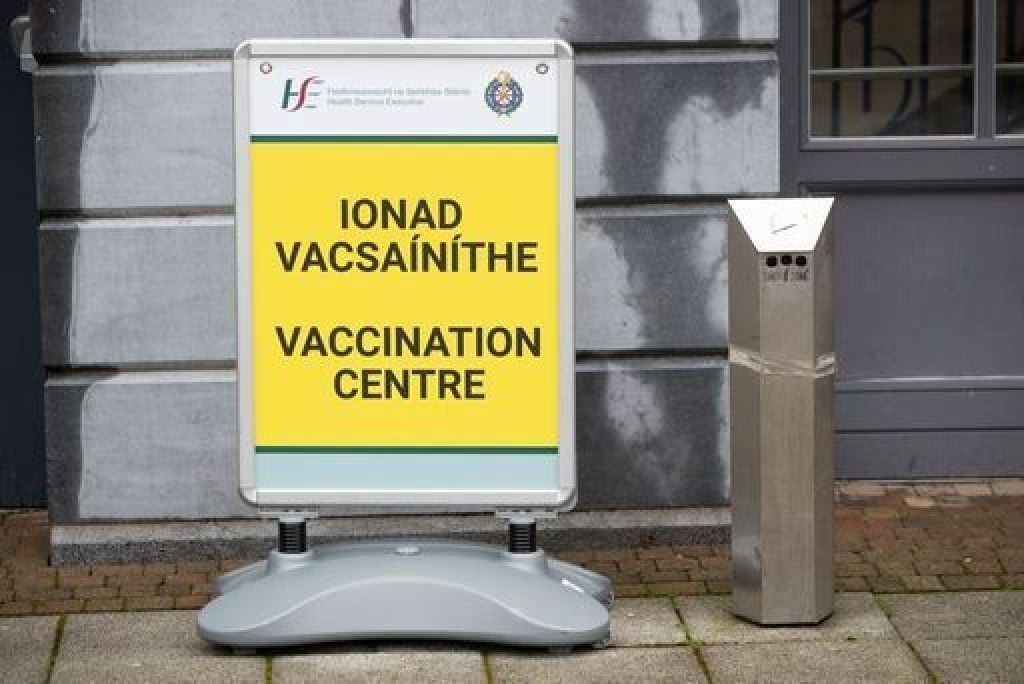 A decision to close Limerick’s Covid-19 vaccination centre at Limerick Racecourse tomorrow to facilitate a horse racing meeting has caused uproar across the city and county, where a surge of almost 1,000 Covid cases has been identified in the past 14 days.

The HSE vaccination centre based on the grounds of the racecourse located in Patrickswell will close tomorrow while racing goes on at the track, a spokesman for the UL Hospitals Group confirmed this afternoon.

Limerick Sinn Féin TD Maurice Quinlivan called on the Minister for Health to clarify who made the decision to close the vaccination centre and if his Department was aware of it.

Mr Quinlivan said people had contacted his Limerick constituency office this week and expressed upset that their appointments for the Limerick vaccination centre had been moved to Nenagh in Co Tipperary.

“This is just incredible, we are in the middle of a public health emergency, there has been a spike in Covid cases in Limerick over the last few weeks, yet we are closing our vaccine centre,” he said.

‘Farcical in the extreme’

Mr Quinlivan claimed the vaccine rollout in Limerick “has been mismanaged from the outset” and complained that the previous local vaccination site, at the Radisson Blu Hotel Limerick, was actually located in Co Clare and “wasn’t a convenient location for those who needed public transport access”.

“We called for a centre to be placed in the city to facilitate those who don’t have public transport, and instead the people of Limerick were provided with the racecourse,” he said.

“It is farcical in the extreme that this vaccine centre will be closed to facilitate a horse meeting. The public take up on vaccinations has been excellent, but this closure creates the impression that public health falls second to commercial activity.”

“It is an affront to the people of Limerick that this commercial activity would trump the vaccination program at a time when we have seen a worrying rise of Covid numbers in Limerick,” he added.

Local Green Party TD Brian Leddin said the closure was “unacceptable” and “the latest misstep in the planning of the vaccination programme in Limerick”.

He argued that “it is unacceptable that issues like this are being communicated in a haphazard fashion, and the HSE urgently needs to clarify these issues to maintain public confidence in the vaccination programme”.

Limerick Labour councillor Conor Sheehan said the temporary closure on the five dates over June and July was “a disgrace”.

“Who selected this venue knowing it would have to close four times over the next too months? What was the criteria for selection and why could an alternative venue not be found?” he asked.

“The HSE and Department of Health were offered a number of suitable venues within the city but for some reason, a decision was made to locate the centre in Patrickswell. This is unacceptable and a complete farce.”

Mr Sheehan queried whether a shuttle bus provided by Bus Eireann and funded by the National Transport Agency which was ferrying people from Limerick to the racecourse would be used to transport people to other locations for their vaccinations on the days the centre is closed.

There will be no consequent impact on our programme

“Due to the acceleration of vaccine administration locally made possible through our recent relocation to the larger Racecourse venue, there will be no consequent impact on our programme, which will see some 24,000 vaccines delivered at the Racecourse centre alone next week,” he continued.

“As part of the agreement allowing for the relocation of the vaccination centre from the Radisson Blu to Limerick Racecourse, it was agreed that due to movement to and from the site for the race meets on June 12th, June 18th, July 4th, July 10th, July 22nd, no vaccinations would be scheduled on those dates.”

Professor Paul Burke, chief academic officer of UL Hospitals Group and the group lead for the three Mid-West vaccination centres, said these agreed dates would result in no delay in delivering the Covid-19 vaccination to people in the Mid-West, due to the significantly increased capacity of the Racecourse centre compared with the facility at the Radisson Blu.

“With a maximum capacity of 46 vaccination booths compared with the 32 available at the Radisson Blu, the Racecourse centre allows us to offset any delay in our vaccination programme that would have been caused in allowing for the relocation to the Racecourse, and from the events calendar at the Racecourse itself,” he said.

“Next week, we will be administering 24,000 vaccines at the Racecourse centre, and 7,000 each in the Ennis and Nenagh centres. Losing the days scheduled for the race meetings will not impact, because of the significant increase in booth capacity.”

There have been no cancellations involved as a result of tomorrow’s event, and vaccine appointments have been offered to people in centres in Nenagh and Ennis, a spokesman said.

Wales innomin - June 20, 2021
0
A mum has hit out at Morrisons for its slow response at calling the emergency services when a man collapsed outside...

Ireland innomin - June 20, 2021
0
Engineers dealing with the mica problem believe full demolition of all affected houses is required, a solution that would push the bill for...

Full demolition of mica affected homes required, with costs of €2...