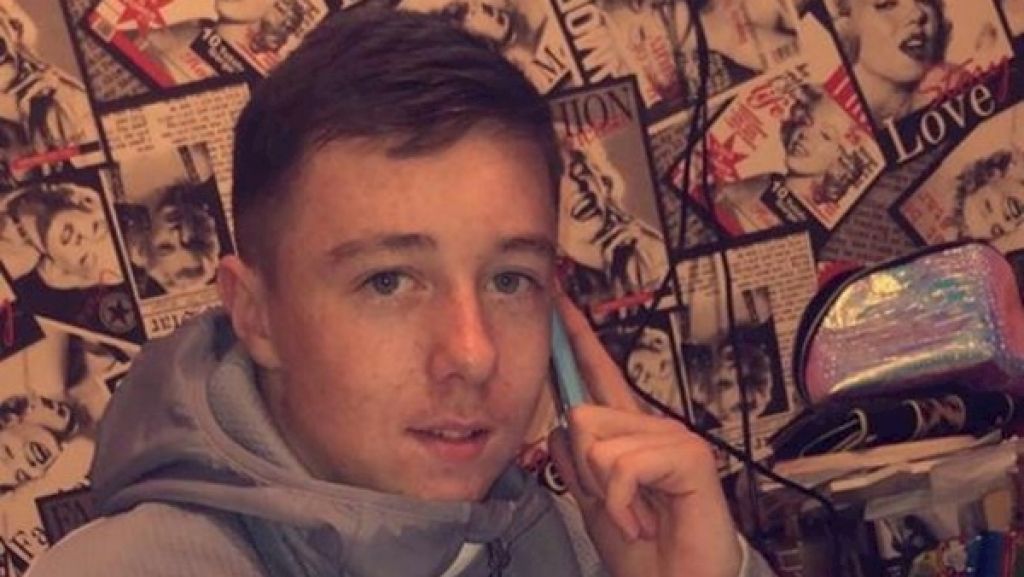 Two men charged with murdering 17-year-old Keane Mulready-Woods in Drogheda will go on trial at the non-jury Special Criminal Court following an application by the Director of Public Prosecutions (DPP).

Michael O’Donovan solicitor, acting for the DPP, told Mr Justice Tony Hunt at the three-judge court that Paul Crosby (25) of Rathmullan Park, Drogheda, Co Louth has been charged at the District Court with the teen’s murder at a house in Rathmullan Park on an unknown date between January 11th-14th, 2020.

Gerard Cruise (47), with addresses in Dublin 1 and at Rathmullan Park, is charged with the same offence.

Neither of the men were required to appear before the court on Friday morning, but they will be required to attend next Friday, June 18th. Mr Crosby is in custody while Mr Cruise is on bail.

Mr O’Donovan said the DPP was applying for both men to be tried at court 1 of the Special Criminal Court. Mr Justice Hunt granted the application. No date has yet been set for their trials.

Keane-Mulready Woods was last seen alive in Drogheda on January 12th, 2020. The following day, some of the teenager’s dismembered body parts were found in a sports bag in the Moatview area of Coolock, Dublin.

Two days later, more remains were found in a burning car in a laneway in the Drumcondra area of Dublin.

His torso was discovered 14 months later, hidden in an overgrown ravine during an extensive search of waste ground at Rathmullan Park on March 11th.