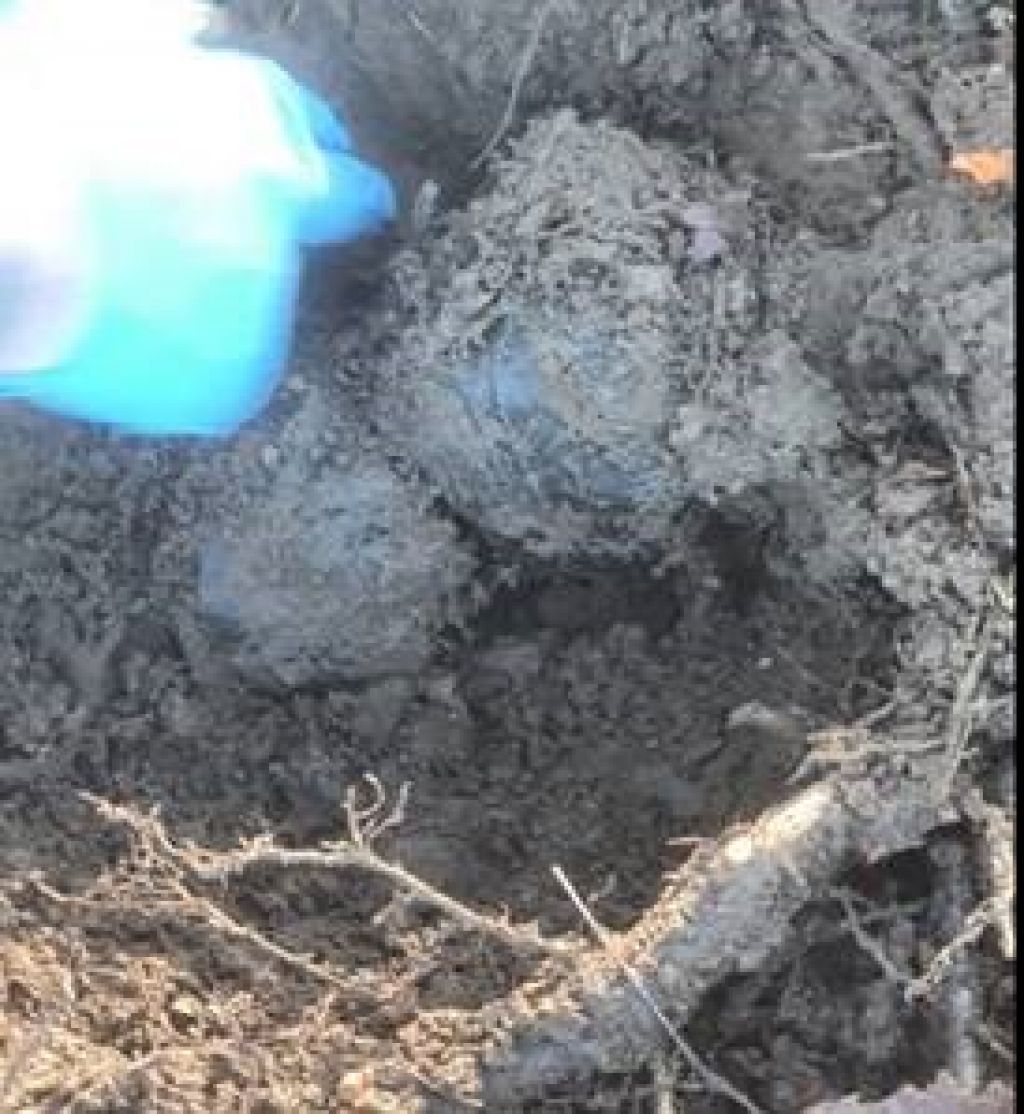 Gardaí seized €40,000 of suspected drugs during a search operation in Blanchardstown, Dublin 15 yesterday.

As part of an ongoing investigation into the sale and supply of drugs in the area, gardaí conducted a intelligence operation at a location in Blanchardstown, Dublin 15.

During the course of the operation, gardaí seized cocaine and diamorphine to the value of approximately €5,000, in various sized packaging, which is subject to analysis.

Two men, one aged 24 years and a juvenile, were arrested at the scene and taken to Finglas Garda Station where they are currently detained under Section 2 of the Criminal Justice (Drug Trafficking) Act, 1996.

A further search of the area was conducted and €35,000 of cocaine was seized, which is subject to analysis.

Ireland innomin - May 6, 2021
0
Politicians on both sides of the Irish border have condemned a reported British plan to give amnesty to British soldiers accused of crimes...

Swan rescued after ‘mindless prank’ where sock was pulled over bird’s...