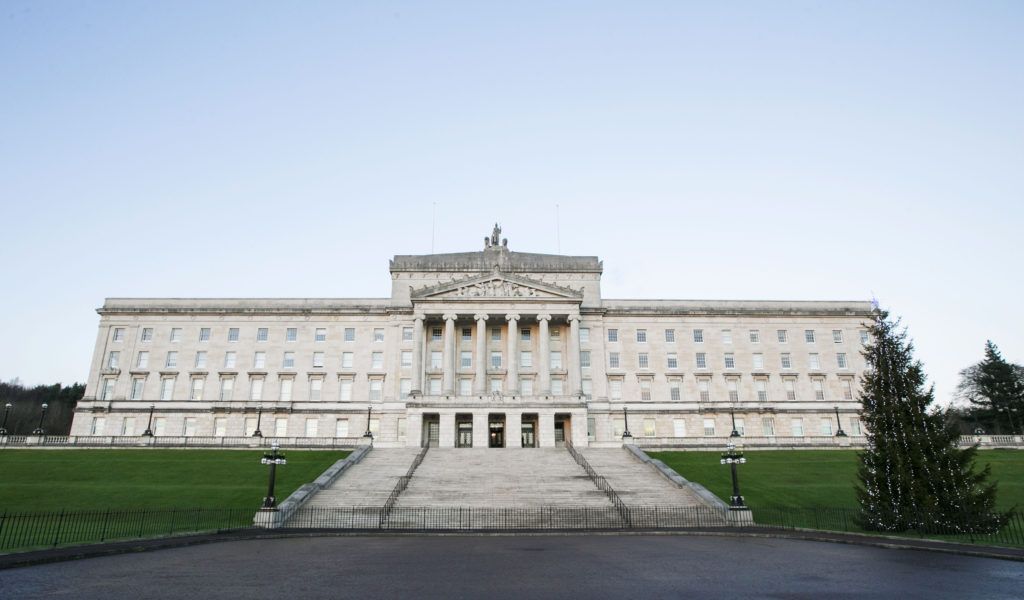 A number of victims and survivors of terrorism are set to gather at Stormont in Belfast on Thursday to signal their opposition to British government plans to end prosecutions for Troubles crimes.

Representatives of the Innocent Victims United (IVU) group will gather outside Parliament Buildings where they will hand over a letter of protest to a Northern Ireland Office official.

Northern Secretary Brandon Lewis has announced plans to create a statute of limitations ending all prosecutions for incidents up to April 1998.

It would apply to military veterans as well as ex-paramilitaries, and would also end all legacy inquests and civil actions related to the conflict.

IVU Spokesman Kenny Donaldson said: “We have been inundated as a family of groups by hundreds upon hundreds of individuals who are hurting badly as a result of the statement made in Parliament by the Secretary of State for Northern Ireland”.

“Innocent victims and survivors of terrorism need an outlet; they need to be afforded the opportunity to use their voices and to send a strong and resolute message to the UK Government that they will not be party to the final corruption of the criminal justice process.”

On Wednesday, Brandon Lewis denied briefing paramilitary groups ahead of victims and their families on his proposals for a statute of limitations on Troubles prosecutions.

The Northern Secretary agreed with Labour when asked if victims will be at the “heart of the process”.

Speaking in the Commons in London, shadow Northern Secretary Louise Haigh went on to say: “I’m grateful that the Secretary of State believes that victims absolutely need to be at the heart of the process.

“Can he confirm then why reports have suggested that paramilitaries – i.e. the victim makers – were made aware of the Government’s plans on an amnesty before the victims were?”

Mr Lewis replied: “They weren’t. I outlined the proposals here in Parliament last week. I haven’t had those kind of conversations.

“I saw some reports of it, I’m not quite sure where they’ve come from or what she’s referring to but they weren’t.”

Irish State accused of ‘inaction’ over Troubles at…

The SDLP’s Claire Hanna said victims and survivors cannot move forward until “killers allow them to by telling the truth”, adding: “These proposals protect those vested interests and not victims’ interests.

“Fresh forensic evidence has just been found in the investigation into the IRA murder of Tom Oliver, giving a lie to the claim that investigations can’t be advanced.

“For victims of state violence too, the experience is one of information suppressed and not shared.”