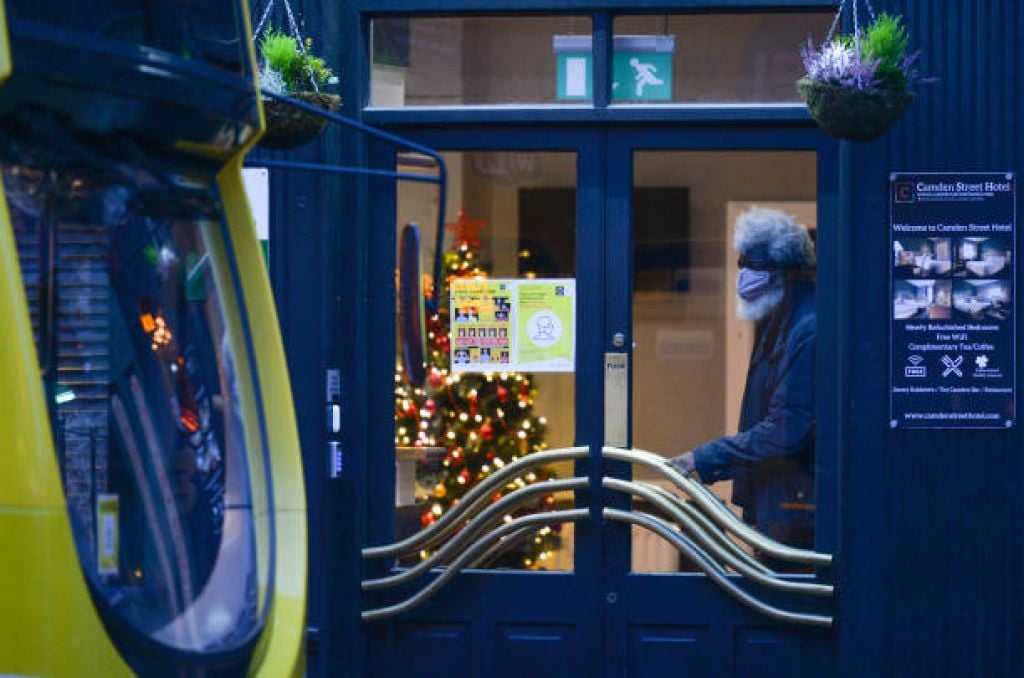 The tourism sector faces a “rapid acceleration” in insolvencies after Christmas as the impact of the pandemic continues to place severe pressure on businesses, the Government will be warned on Wednesday.

While the industry is grateful for existing Government supports, they are not sufficient.

He will also tell the committee on tourism “the severity and longevity of public health restrictions mean that for many businesses the current level of support is not going to be enough”.

In his opening statement to committee members, Mr Kelly states that: “We have already seen some insolvencies and we are likely to see a rapid acceleration in this after Christmas unless something significant changes.”

He will say that while tourism will recover, the speed at which it does so “will be primarily determined by how many tourism businesses have received the support they require to stay solvent”.

The Government is also coming under pressure over supports to the live entertainment sector after it emerged that theatres will not be allowed to reopen now or over the festive period.

This is despite the fact that museums, galleries and cinemas reopened on Tuesday as the second national lockdown came to an end.

The Department of Health’s chief medical officer, Dr Tony Holohan, said on Monday that the difference in risk between cinemas and theatres had not been considered by the National Public Health Emergency Team.

In a statement on Tuesday night, a spokeswoman for the Department of Arts said it was “not possible at this time to allow for live entertainment including live theatre performances to return other than in very limited circumstances outdoors”.

Hospital bed and commode never arrived in time for cancer patient who died without...