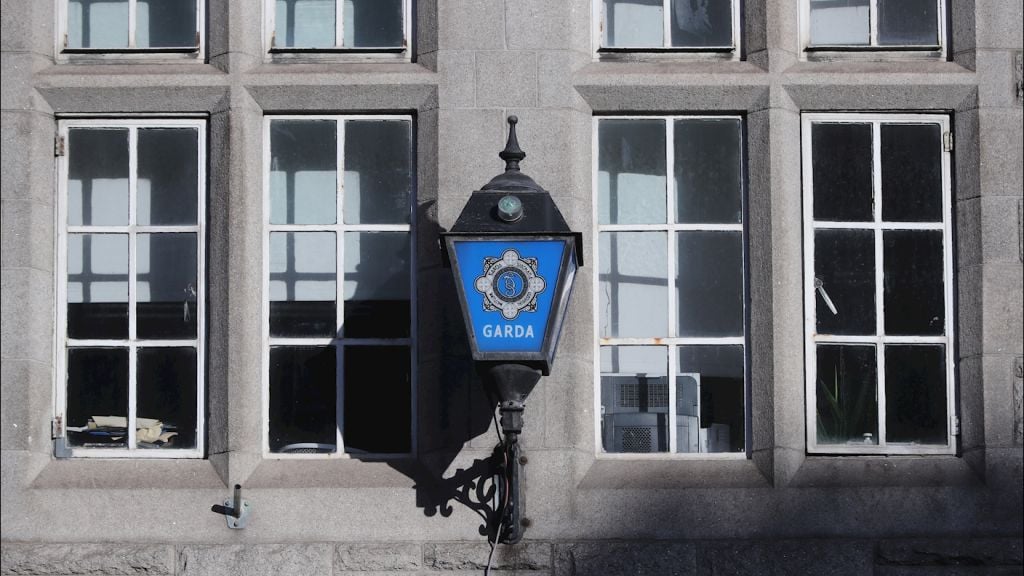 Gardaí have said that three men have been found dead at a home in Kanturk, Co Cork.

At 6.30am this morning Gardaí in Kanturk were alerted to a firearms incident at a home in Assolas, Kanturk.

A short time earlier a female, in her 60s, alerted neighbours that firearms had been discharged at her home.

Gardai were informed that three males were present in the house, and that one male may have suffered from gunshot wounds.

Gardaí from Kanturk responded to the scene arriving shortly afterwards and were informed that further gunshots had been heard locally.

The scene of the incident, a family home, was contained by local uniform and plain clothes Gardaí supported by Armed Support Unit.

Throughout the morning Garda negotiators attempted to make contact with those in the house.

After 1pm members of the Emergency Response Unit approached the house and the body of a male in his 20’s, with gunshot wound, was discovered in a bedroom of the house.  No one else was present in the house.

At approximately 1.40pm two further bodies, a male in his late 50s and a male in his 20’s were discovered in adjoining lands.  Preliminary indications indicate both bodies have gunshot wounds.