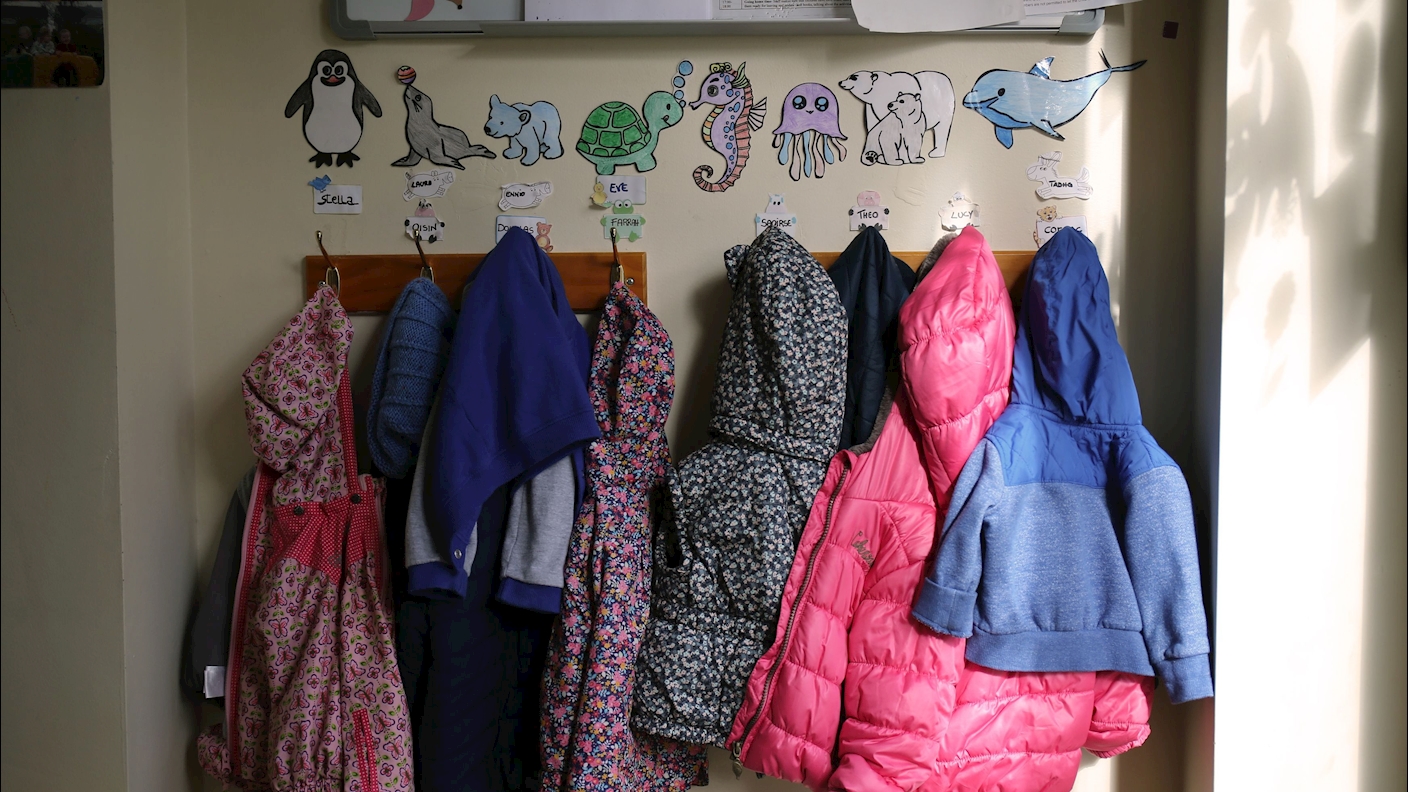 Three children have tested positive for Covid-19 at a Meath creche, bringing the total number of cases at the facility to five.

The children, who are siblings were confirmed with the virus on Sunday night after two members of staff at the Daoine Oga Community Childcare Centre in Navan tested positive last week.

A third room at the creche has now been closed and all parents of children in the remaining open units have been informed of the situation.

A total of eleven children have been tested so far after the two adult cases were diagnosed. Eight results were returned negative.

However some pre-school children in another pod at the creche are still waiting for results, leading to huge concern for parents.

Local Sinn Fein Cllr Eddie Fennessy only got a test for his two year old son Ned, who has an underlying health issue on Monday morning.

“We were told immediately last week by the creche that a member of staff had tested positive for Covid-19 and that Ned’s room would be closed for 14 days and that his details were given to contact tracing who would be in touch with us,” he said.

“Last Friday, parents participated in a zoom meeting with creche management who reassured us that protocol was followed and they have done everything possible to keep us updated. Other parents on this call also mentioned they still hadn’t been contacted either.

“Only on Sunday afternoon, did I receive a text from the HSE and a test was arranged for today (Monday).

“By the time Ned receives his results, almost seven days will have passed and he was in direct contact with one of the staff members who tested positive.

“It’s a very worrying time for myself and Ned’s mother as he has an underlying condition and has attended Temple Street and Drogheda hospitals since birth.

“If the Government is serious about reducing the risk of community transmission, they need to act faster. Track, trace and isolate is the surest method of identifying and isolating infections.”

CEO of the creche Marie Daly confirmed on Monday morning that three siblings had tested positive with Covid-19 but refused to say their age or anything else that would identify them.

“I have closed another room at the facility and the parents of children in all other rooms which remain open have been informed of developments.

“We have followed all guidelines and advice given to us from all the relevant bodies.

Children at the facility have been split into pods of up to eight with two staff members in each as part of Covid-19 response measures.

Two rooms were closed immediately after one member of staff tested postive last week, after complaining of a sore throat.

Another staff member tested as a precaution in another room was also positive. Neither employees had been in contact with the creche in or outside work.

The results were described by Ms Daly as ‘extremely devastating’ after an investment of €10,000 in protective personal equipment and other Covid-19 measures at the facility.

Ireland innomin - September 20, 2020
0
Concern has been expressed about a surge in the number of cases of coronavirus in Northern Ireland over the weekend.Some 222 cases were...

Ireland innomin - September 20, 2020
0
Ireland is at a crossroads in the coronavirus pandemic, Minister for Higher Education Simon Harris has said.Dublin city and county have been placed...