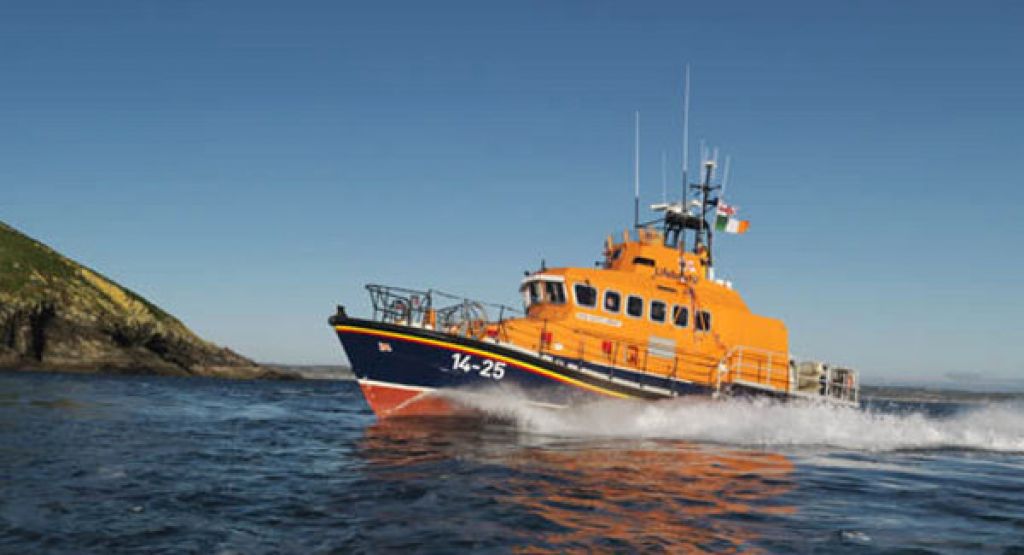 A teenager has died after falling from a cliff in West Kerry.

It is understood the boy, believed to be 17-years-old, was walking with his parents at Bull’s Head in the Dingle Peninsula when the accident occurred.

Emergency services were notified at 1.40pm.

The body of the teenager has been recovered and is being taken to Dingle.