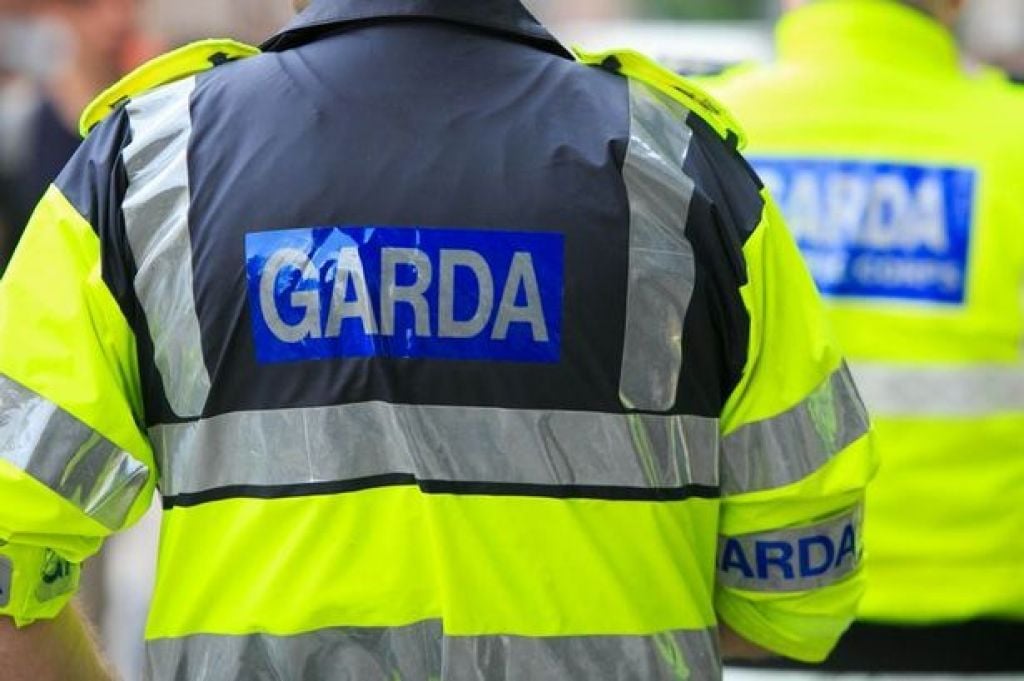 A man in his late teens was rushed to hospital following a suspected stabbing near St Stephen’s Green this evening.

The incident occurred at 5.30pm following a brawl involving a number of people.

The teenager is being treated at St James’ Hospital and his injuries are not understood to be life-threatening.

In a statement issued to BreakingNews.ie, a Garda spokesperosn said: “Gardaí are investigating an alleged assault which took place near St Stephen’s Green in Dublin this evening, 19th June 2021 at around 5.30pm.

“A man in his late teens was taken to St James’ Hospital where he is currently receiving treatment.

“No arrests have been made. Investigations ongoing.”

Bronze for Ireland in the women’s four final