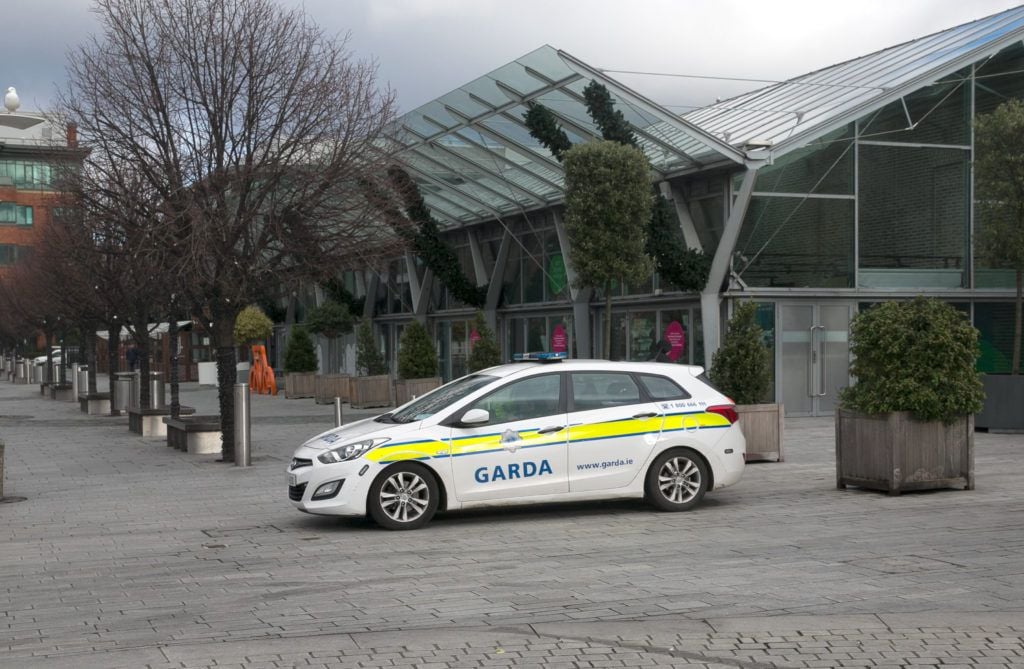 A 14-year-old boy has been remanded in custody after he was charged with carrying out a knife attack in Dublin’s IFSC, which left a woman fighting for her life.

The woman, 48, a foreign national living in Dublin a number of years, remains in a critical condition in the Mater Hospital following the attack on Wednesday night.

The incident happened at 9.30pm near the CHQ building at Custom House Quay.

The boy, who cannot be named because he is a minor, was arrested on Friday and appeared before Judge Bryan Smyth at Dublin District Court on Saturday.

He said the 14-year-old Dublin boy made no reply when charges were put him in early hours of Saturday.

The boy, represented by solicitor Yvonne Bambury made no application for bail. Bryan Smyth noted there was a bed available at the Oberstown youth detention centre and remanded him in custody.

The defence solicitor said the teen’s family was anxious that he would get a psychiatric evaluation which the court directed.

He will appear at the Children’s Court on Wednesday.

The boy, dressed in a black jacket and wine hoody waved to his mother and other close relatives who were present for the brief hearing.

He is charged with assault causing harm contrary to Contrary to Section 3 of the Non-Fatal Offences Against the Person Act, 1997.

He also has a connected charge for unlawful possession of a knife as a weapon at the CHQ Building, in the IFSC in Dublin 1.