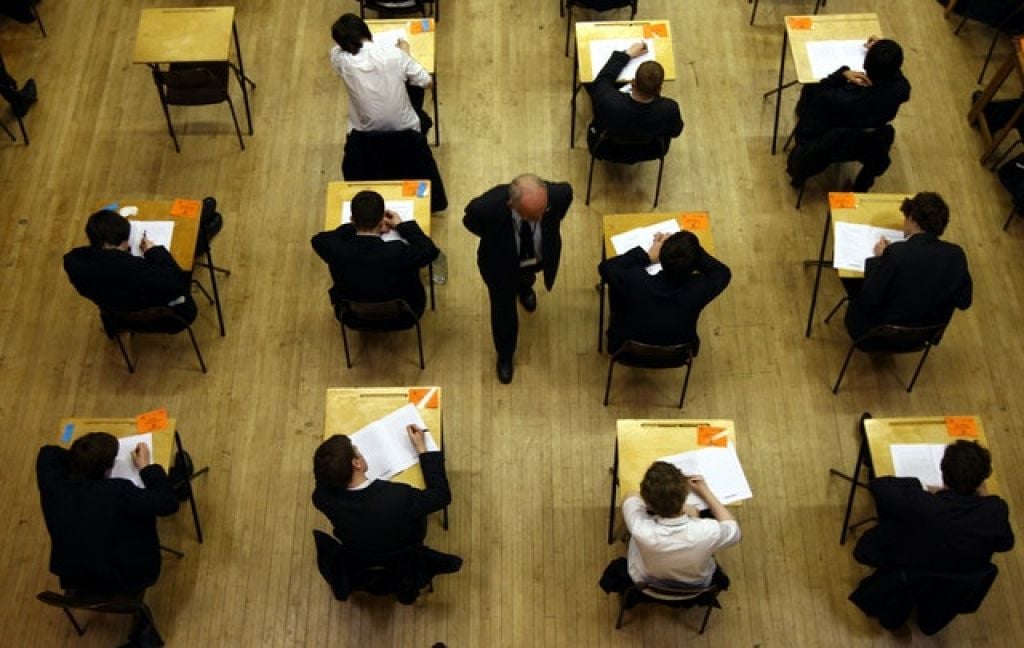 Two teachers’ unions have called for the Leaving Certificate exams to go ahead as planned following last year’s difficulty with calculated grades.

The Association of Secondary Teachers in Ireland (ASTI) and the Teachers’ Union of Ireland (TUI) have said that the Leaving Cert should go ahead in June, despite calls for the exams to be axed this year.

In a statement, the TUI said the “highly trusted, externally-marked” Leaving Cert must take place in 2021″.

“We welcome the stated commitment of the Minister for Education last week in this regard, and we will continue to fully engage with the other stakeholders on all arising matters,” it said.

The TUI added its experience of calculated grades last year had left the union in “no doubt” that the customary state examinations are “more reliable and enjoy significantly greater trust” among the public at large and, critically, among students and teachers.

Following the closure of schools in March last year, both the Leaving and Junior Certificate exams were cancelled, with sixth year student instead offered calculated grades based on their performance up to that point, allowing them to progress to further and higher education.

After controversy in the UK, the Department of Education opted to remove an aspect of the calculated grades’ algorithm which took the student’s school into account, as this was found to have negatively impacted students from disadvantaged schools in England.

Schools for children with special needs could reop…

However, the grades did not arrive without controversy, with an error in the algorithm’s coding causing a portion of students to receive incorrect results in some subjects.

An issue also arose for home-schooled students, with a legal action launched by a Mayo student currently being heard in the Court of Appeal after the High Court ruled his exclusion “arbitrary, unfair, unreasonable and contrary to law” in August.

Although secondary schools are currently closed due to the Level 5 Covid-19 restrictions, provisions had been made for Leaving Cert students to attend classes in-person three days a week during the closures.

This plan were quickly abandoned following criticism from teachers’ unions regarding the safety of staff and students, and instead, in-person classes will not resume for the majority of students until February.