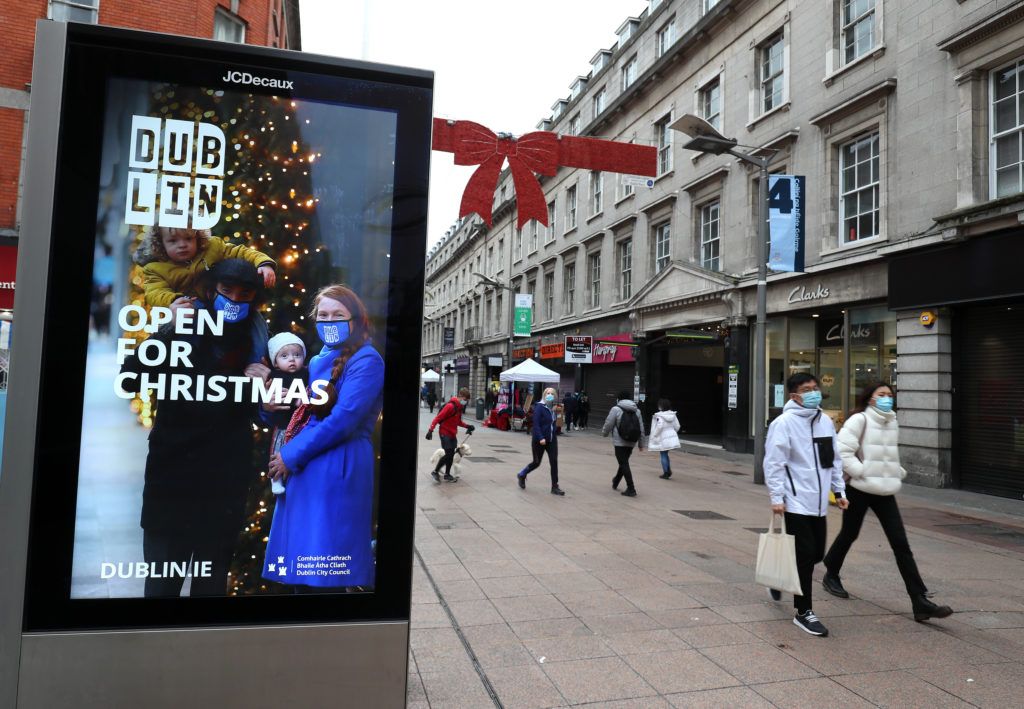 An immunology expert says the sudden increase in Covid-19 cases is due to the relaxing of restrictions before Christmas, not the new variant.

There are 673 people with the virus in hospitals nationwide – up 92 since yesterday morning – while 62 patients are in ICU.

The Irish Nurses and Midwives Organisation says hospitals are under “extreme” pressure.

The National Virus Reference Laboratory says the UK variant has been detected in less than 10 per cent of samples it has tested.

Trinity College Dublin immunology professor, Kingston Mills, says a surge was inevitable: “I think a lot of us were taken by surprise when the Government relaxed the measures so significantly over the Christmas period.

“It was inevitable that we were going to end up with another spike and that is exactly what has happened.”

He said the biggest surprise was just how many new cases there have been in recent days with over 3,000 cases recorded yesterday. He also said that he thinks the cases will continue to go up over the next few days as well.

It comes as yesterday, Dr Cillian De Gascun, the director of the UCD National Virus Reference Laboratory, said that testing of samples dating from December 23rd to 29th had found nine further cases of the more infectious variant.

He said this brought the total number of cases identified by the laboratory to 16, out of 169 tested to date.

Dr De Gascun said on Twitter the small number of cases identified would suggest that the UK variant, “at a proportion of less than 10 per cent”, was not responsible for the recent “significant and concerning” increase in coronavirus case numbers.

His comments come amid ongoing concern over the rapid rise in the level of coronavirus infections across the State and fears over the knock-on impact on the health service.