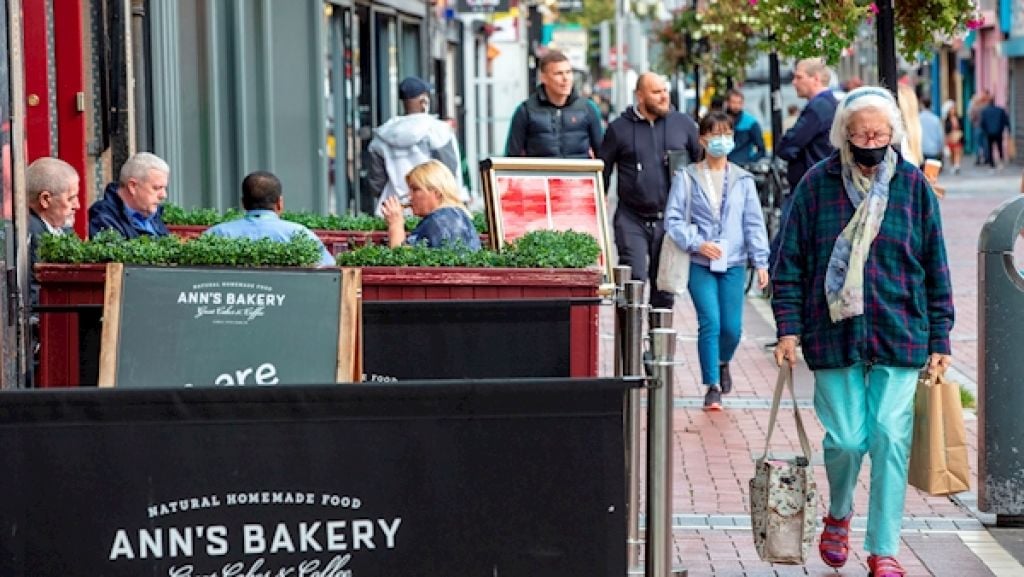 More than a thousand student accommodation beds across Dublin are to be converted into tourist or short-term worker apartments for the current academic year.

Permission has been granted to convert up to 1,600 beds as Dublin City Council is allowing five purpose-built student facilities to be used for holiday or general rental, according to the Irish Times.

The decision was described by Labour Senator Marie Sherlock as setting a “dangerous precedent for co-living by the back door”.

The applications for the change of use of the accommodation stated that while students continued to live in the schemes, demand had “significantly declined”.

It said the units could provide “an attractively priced alternative in the hospitality accommodation sector” or housing for “employees requiring accommodation on a temporary basis”.

Student and non-student residences would be segregated within the development.

The five facilities approved for the change of use operate under the Uninest brand and were developed in recent years as purpose-built off-campus student housing, with four on the northside of the city and one on the southside.

The locations include Dominick Street, the North Circular Road, Grangegorman Lower and Mill Street in the Liberties.

The council has approved the use up to May 31st with a condition that short-term lets would be restricted to two months.

There was no evidence of any attempt to lower prices to attract more students, she added.

She said that “dumping” so many additional beds into the tourism sector would have a crippling effect on hoteliers “already having to cope with a dramatic collapse in demand”.

The Irish Hotels Federation said it had “serious concern” over any developments that could “undermine the viability of the hotel and guesthouse sector which has already been disproportionately impacted by Government restrictions due to the Covid-19 pandemic”.

Wales innomin - December 3, 2020
0
People who need to claim Personal Independence Payments look set to face in person or over the phone assessment meetings in...

Wales innomin - December 3, 2020
0
Father Christmas will be one of the first to get the new coronavirus vaccine, arriving in the UK today, according to...

US sets documents for Covid deaths and hospitalisations as it ways grim 14 million...

UK News innomin - December 3, 2020
0
The US recorded its best day-to-day amount of coronavirus deaths yesterday, as hospitalisations with Covid exceeded 100,000 for the first time due to...

How to handle a PIP assessment as meetings look set to...

US sets documents for Covid deaths and hospitalisations as it ways...