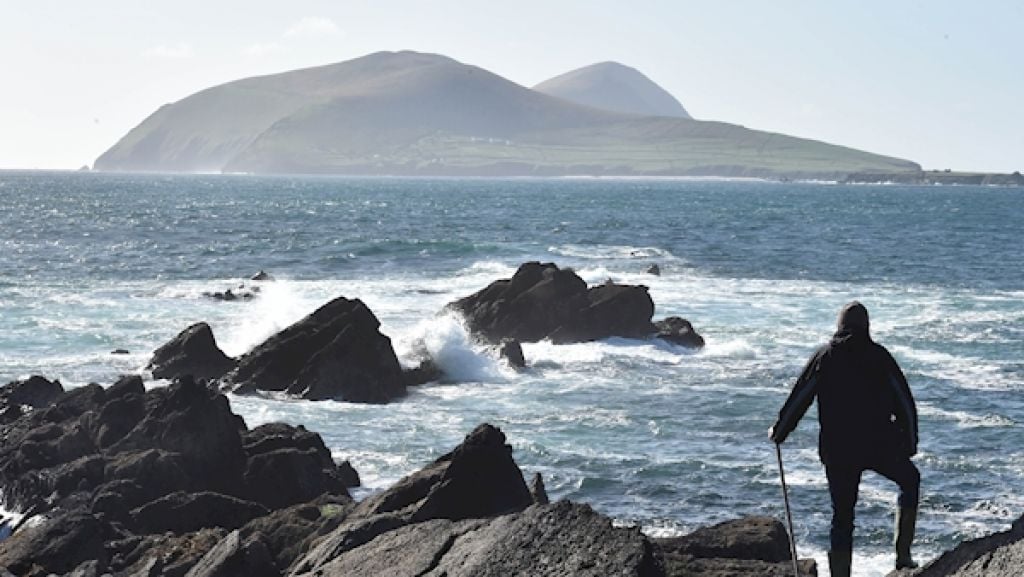 The introduction of strict criteria for a job vacancy on one of the country’s most iconic islands, has resulted in only a fraction of the more than 40,000 applications last year being made.

Last year more thousands of applications were made for two summer caretaker jobs on the remote Great Blasket Island off the Kerry coast, home to the late author and storyteller Peig Sayers, whose writings formed part of the Leaving Cert Irish curriculum.

The couple were inundated with enquiries by phone, email, social media messages and paper applications from around the world and from such countries as Mexico, Finland and Argentina.

Billy O’Connor and his partner Alice Hayes, who own three cottages and a coffee shop on the island posted the vacancies on social media two weeks ago – the deadline was last Friday.

Applications were limited to the first 300 applications but an additional 1,000 people emailed asking to be considered for the jobs on the island which has no hot running water and electricity.

“We had to introduce criteria this time around as it took us over a month last year to wade through all of the applications. We are still stunned at the fact that so many people want to come to the island to work here. It is a very beautiful place but living standards are basic,” said Mr O’Connor.

Mr O’Connor added that he and his partner Alice hope to have chosen a couple or two friends to fill the vacancies in two weeks time.

Located about three miles off the coast of Dingle, Co Kerry, the Great Blasket Island is home to a huge amount of animal, sea and plant life. The island is over four miles long and consists of largely mountainous terrain, while there are still some ancient ruins for visitors to explore.

Over the past several months the couple have been carrying out some essential tasks including adding another bedroom to one of the cottages and upgrading other amenities.

The previous two couples were Annie Birney and Eoin Boyle, from Dún Laoghaire, Co Dublin, moved to the isolated island on June 24, and opened the island up to visitors for a shorter three-month period due to Covid-19 restrictions last year.

Mr O’Connor’s links to the island date back to when his grandfather and granduncle bought the island which eventually ended up in lengthy and costly legal battles in the High and Supreme Courts against the State and Charles Haughey over ownership and use rights.

Mr Haughey personally piloted the controversial An Blascaod Mor National Historic Parks Act through the Oireachtas in 1989 with the aim of making the Great Blasket a State park.

After an 11-year legal battle, Mr Haughey’s plan was finally laid to rest when the Supreme Court upheld a High Court ruling that the Act was unconstitutional.

The Act was designed to enable the then Taoiseach to nurture a dream to create a major tourist centre off the south-west coast, but the legislation caused an outcry from a handful of landowners on the Great Blasket.