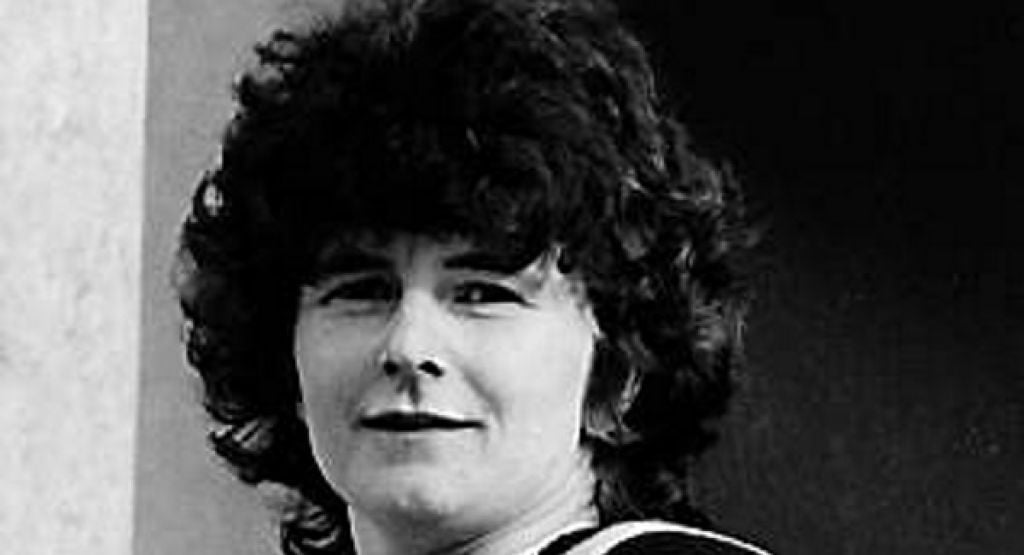 The Minister for Justice and the Garda Commissioner today in the High Court expressed “deep and sincere regret” to Joanne Hayes for the “truly appalling hurt and distress” caused to her and her family.

Ms Hayes was wrongly accused of murdering a baby found on a Kerry beach more than 35 years ago.

The statement was made in court and Ms Hayes and her family settled an action against the State over the events which became known as the Kerry babies case.

In the statement read out in court 3 of the Four Courts, the Minister and Garda Commissioner said: “It is genuinely hoped their full vindication and resolution of these proceedings brings them some long deserved comfort and resolution.”

Ms Justice Leonie Reynolds, who noted the settlement of the actions by the Hayes family, said it had been an ordeal for Joanne and her family which had spanned 35 years.

The judge also granted the family the declarations they had sought that all findings of wrongdoing made against them by a Tribunal of Inquiry during the 1980s – known as the Kerry Babies Tribunal – were unfounded and incorrect.

The Tribunal report can now be amended to reflect the fact that Joanne and her family were fully exonerated of any wrongdoing.

Ms Justice Reynolds said what had happened to Joanne Hayes and her family could only be described as a travesty. She said she hoped it would bring closure to “a dark period in Irish history”.

She noted that the Minister and Garda Commissioner had reiterated the apology to Joanne and her family. The judge hoped it would bring closure to Joanne in relation to vindication of her good name.

The family had launched legal proceedings against the State last year.

The Hayes family were not in court to hear the apology but their counsel Liam Reidy SC told Ms Justice Reynolds they intended no disrespect but did not want a “media circus”.

In a statement, Joanne Hayes said she wanted to acknowledge all those who had supported the family over the last 36 years.

She said: “I would particularly like to thank my friends who with their support and kindness gave us hope and strength through the darkest moments of this ordeal”.

She thanked the people of Abbeydorney and “everyone throughout Ireland” who sent letters of support and prayers to the family.

“Throughout the years the kindness and sense of community we have experienced has helped us through the most challenging moments of the period.”

She added: “It is my sincere hope and belief that after 36 years the suffering and stress of this ordeal is now finally behind us.”

In the statement through her solicitor, Pat Mann, she asked that the family’s privacy be respected and “that we can return to our lives within our local community in peace.”

Along with other members of her family, Joanne Hayes was questioned in May 1984 by gardaí following the discovery of a new born boy – called baby John – with multiple stab wounds on White Strand, near Cahersiveen, Co Kerry, on April 14th, 1984.

Ms Hayes, who was single, was accused of being baby John’s mother and of murdering him. Her family were accused of concealing the birth of a child.

The charges were dropped in October 1984.

Neither the parents nor the killer of the baby have ever been identified.

Around the same time baby John was discovered, Ms Hayes, from Abbeydorney – almost 80 km away from Cahirsiveen – had given birth to a baby, Shane, who was either still-born or died soon after birth and was buried on the family farm.

Despite the two babies having different blood groups, gardaí alleged they were twins.

Tests carried out in 2018 using DNA technology concluded the baby found in Cahersiveen could not have been Ms Hayes’.

The then taoiseach Leo Varadkar and An Garda Síochána have since issued official apologies to Ms Hayes and her family.

Last year, the family started legal proceedings for damages in the High Court against the Garda Commissioner, the Director of Public Prosecutions, the Minister for Justice, the Attorney General and the State.

Ireland innomin - January 19, 2021
0
Teachers and special needs assistants are calling on Government to postpone the resumption of special education this week. In a joint statement, the Irish...