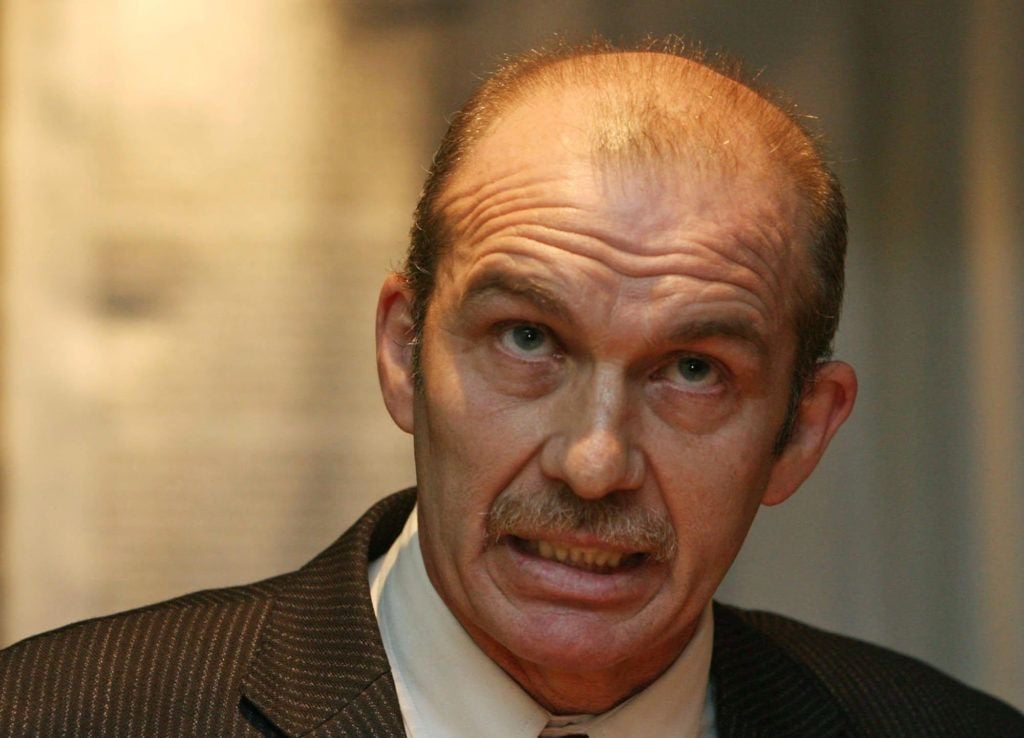 Eugen Kelly, a campaigner for the victims of the Stardust tragedy, has died aged 62.

Mr Kelly passed away suddenly at his home in Balbriggan on Wednesday.

One week before, he was in attendance as victims’ families gathered at Dublin Coroner’s Court for the preliminary hearing of 48 new inquests which will take place next year.

Speaking on October 14th, Mr Kelly said: “Robert’s 17, he was. Now I read my brother’s coroners report and there was nothing left of him. Those people who perished in that fire deserve justice.

Antoinette Keegan, who led the Stardust families’ campaign with her late mother Christine, wrote: “Eugene Kelly you came into my family’s life…you stood tall and stood by our Ma, never once did you ever let her down, it’s just so sad today…I swear to my God in heaven, you will never be forgotten and we will get truth and justice.”

Drug dealing dad threw bag of cannabis and MDMA out of the window as...

Wales innomin - November 25, 2020
0
The home of a drug dealer found in possession of MDMA and cannabis was raided by police in the early hours...

2.6million will be unemployed by second quarter of 2021

Drug dealing dad threw bag of cannabis and MDMA out of...

2.6million will be unemployed by second quarter of 2021