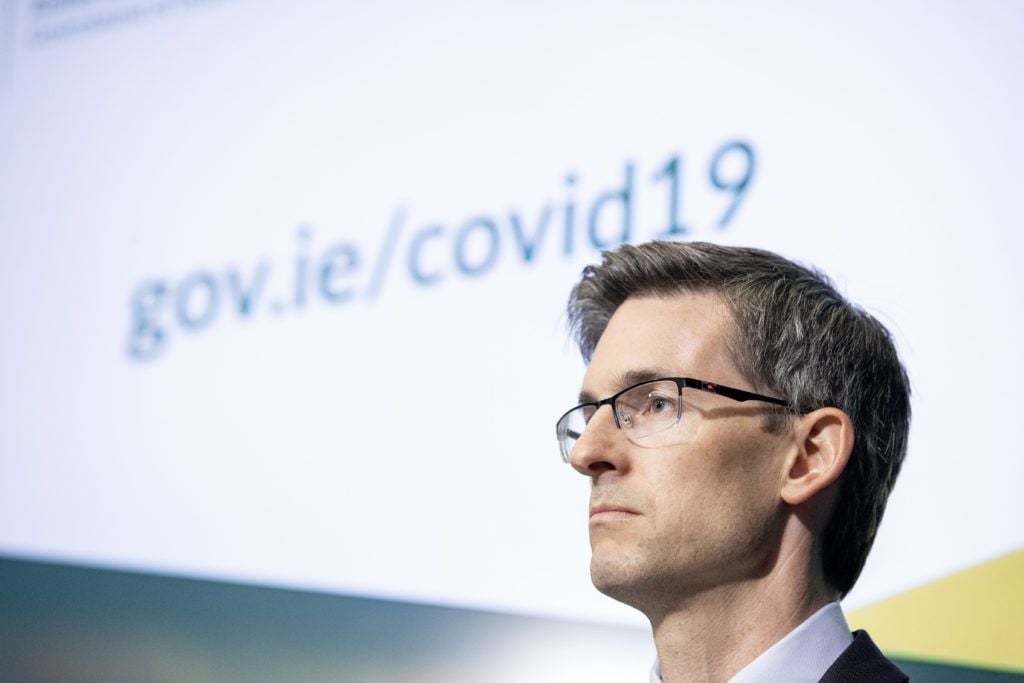 A single outbreak of Covid-19 among students in the west of the country led to at least 442 further cases in over 200 separate households.

Speaking at a Department of Health press briefing on Thursday, the HSE West director of public health said 179 of the cases were linked to multiple household clusters.

Dr Breda Smyth confirmed that 224 households were affected from an initial outbreak traced to students.

She said the movement of young people in the region as a result of socialising was among the primary reasons for transmission.

“Predominantly it was inter-household mixing and socialisation, and within this population we did identify some reports of house parties,” Dr Smyth said.

There was also a cluster in another part of the country as a result of the outbreak, she confirmed.

In addition to spreading infection in the community, Dr Smyth said there were knock-on effects in other areas, with exposure and transmission of the disease in the hospitality sector, retail and vulnerable settings.

Galway City Central and Limerick City East are the local electoral areas with the highest incidence of Covid-19 on the island, newly released figures show.

Earlier this week, the University of Limerick condemned students who attended a large gathering in a housing estate near the college on Tuesday night.

The university is conducting an investigation to identify any students who took part in the gathering, with those involved facing suspension or possible expulsion.