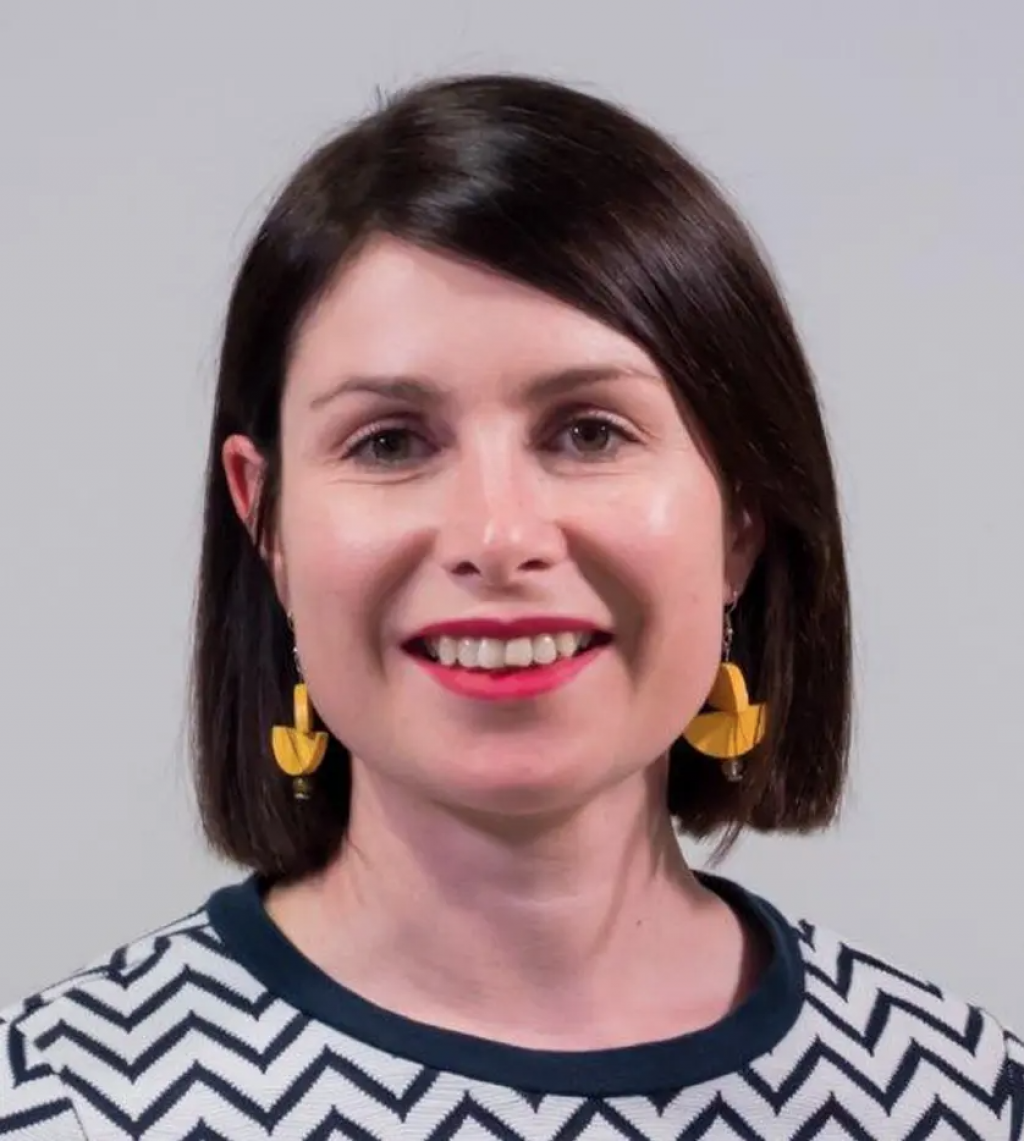 A resigning Green Party councillor has criticised the supports available for women in politics.

Cllr Clare O’Byrne, who recently had her first child, is resigning on International Women’s Day while calling for better supports.

She has described the lack of maternity leave for elected representatives as a serious obstacle.

Although 62 per cent of governments across the globe offer maternity leave to elected representatives, Ireland is not one of them.

Ms O’Byrne, of south county Dublin council, said she had initially planned to continue her work after having her baby in December.

“My colleagues in the Green Party offered to help out, but I soon realised that it just wasn’t a long-term solution,” she said.

It’s quite embarrassing I believe for Ireland

Despite the lack of maternity leave being long-identified as a barrier for women entering and remaining in politics, it has never been addressed.

However, with Justice Minister Helen McEntee currently expecting her first child, pressure is building on the Government to act.

“There’s such a scramble at the moment, to figure out what to do when Helen McEntee goes on maternity leave,” Ms O’Byrne said.

“It’s quite embarrassing I believe for Ireland.”

Ms Byrne is hopeful that the Justice Minister’s plans to take maternity leave will pave the way for other women in politics.

In Ireland, 22.5 per cent of Dáil seats are currently filled by women, below the global average of 25 per cent.