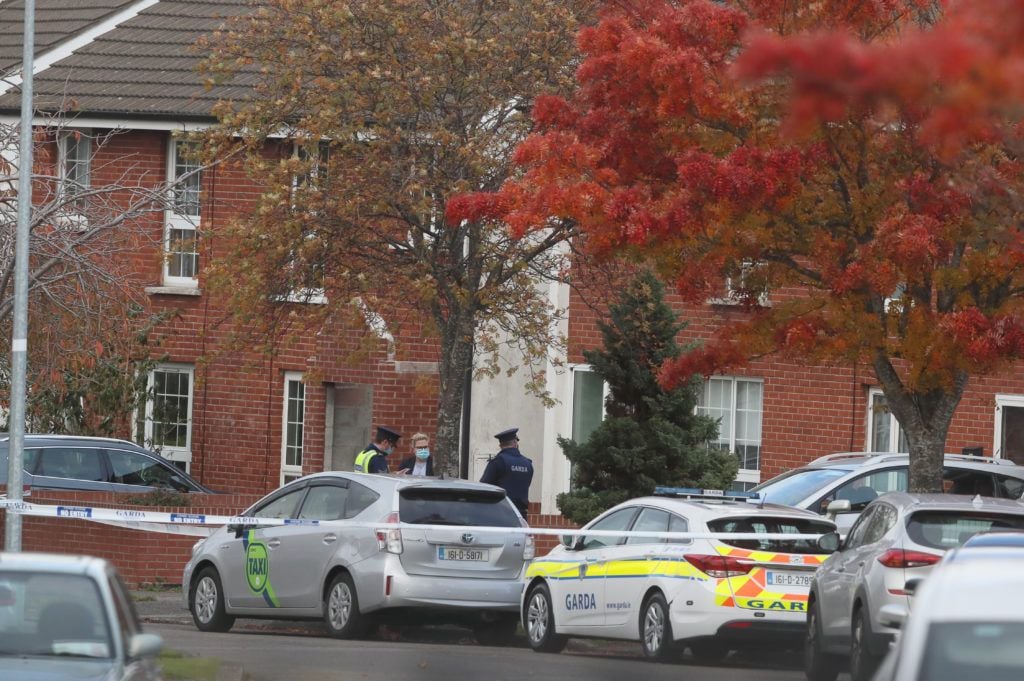 The postmortem results which will determine if a mother and her two children were murdered in their home in south Dublin are due today.

The examinations by Locum Assistant State Pathologist Dr Heidi Okkers were not completed and are expected to conclude today, gardaí have said.

Garda sources said detectives believe the two children were murdered, according to the Irish Times.

Detectives believe the children were strangled after their remains were found in a bedroom in the house on Llywellen Court, Ballinteer.

However, the scene where their mother’s remains were found was more complex and the results of a postmortem on her remains are required before it can be established if she was murdered.

Ms Banu was found dead in another bedroom, with a ligature found with her remains.

While an initial postmortem has been performed on her remains, it proved inconclusive and a more comprehensive examination is due to be conducted on Friday.

In an update issued Thursday evening, gardaí said they are continuing to investigate the circumstances of the “unexplained deaths” of the family.

The deaths were officially being treated as “unexplained” though all the resources of a triple murder investigation have been committed to the case.

The remains of the children and their mother are believed to have lain undiscovered in the house for several days before being discovered by gardaí just after midday on Wednesday.

A tap left running in the semi-detached house had flooded the property.

The husband of Ms Banu, and father to the two children, has been liaising with gardaí in Dundrum Garda station where the investigation is based.

No arrests have been made to date and gardaí said the results of the postmortems were crucial before the direction of the investigation could be determined.

Gardaí also reissued their appeal to members of the public to not circulate social media speculation regarding the case, which they described as “uninformed and unhelpful”.

Ms Banu was originally from India but had been living in Ireland for a number of years, moving into the house in Ballinteer in recent months.

The children were relatively new to Ballinteer Educate Together National School where principal Orlaith Curran said the children would be “greatly missed” by everyone who knew them.

Gardaí have appealed to any person with any information in respect of the deaths to contact the investigation team at Dundrum Garda Station 01-6665600, the Garda Confidential Line 1800 666 111 or any Garda Station.

If you are affected by any of these issues, please contact Pieta House on 1800-247247 or the Samaritans by telephoning 116123 for free, or by emailing [email protected]

Ireland innomin - August 2, 2021
0
Drivers using mobile phones behind the wheel may in future be photographed by new roadside cameras, under plans being examined by gardaí. The Irish...