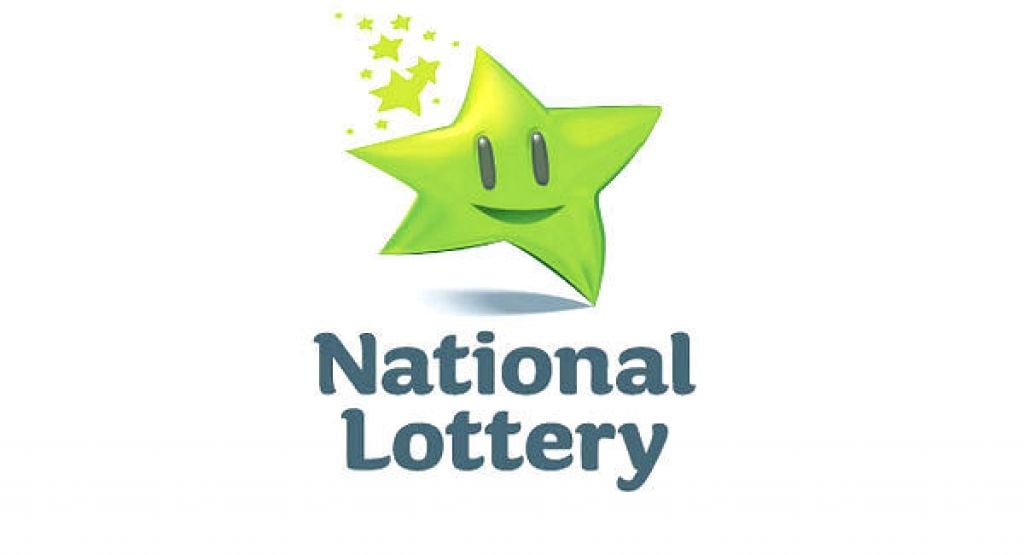 A well-known service station in Listowel, Co Kerry has been announced as the store where Ireland’s newest millionaire bought their winning €1 million Daily Million ticket.

The National Lottery has revealed that the Fitzgerald Centra filling station in Listowel in north Co Kerry is the store where this lucky player bought their winning ticket for Thursday’s 9pm draw.

The Listowel service station has been run by two friends, Dan O’ Connor and Charlie Cantillon, for the past 25 years and both men have spoken of their happiness after one of their lucky customers has become an overnight millionaire after Thursday night’s draw.

Co-owner of the winning store, Charlie Cantillon said: “What a way this is to start the year for one of our lucky customers. There has been a lot of lottery luck in the Kingdom lately and it’s just incredible when you get the call to tell you that you have sold a big winning ticket. With the ongoing travel restrictions, it is very likely that the customer is a local which makes the win even more sweet for us as business owners and for the wider community too. Whoever the winners are, we hope that they enjoy the win and they get to celebrate it properly with friends and family once all of these restrictions are over.”

The National Lottery have confirmed that they are still waiting to hear from the lucky winner to check their tickets after the top prize of €1 million was won on Thursday night’s 9pm draw.

This latest €1 million win in Co Kerry comes on the back of a hugely successful 2020 in terms of prizes won in the Kingdom last year. In total, Kerry players won over €23 million in prizes which included prizes such as a €9.7 million Lotto jackpot in Killarney last April, a €1 million Lotto Plus 1 top prize in December and another €1 million Daily Million top prize in Milltown in February.