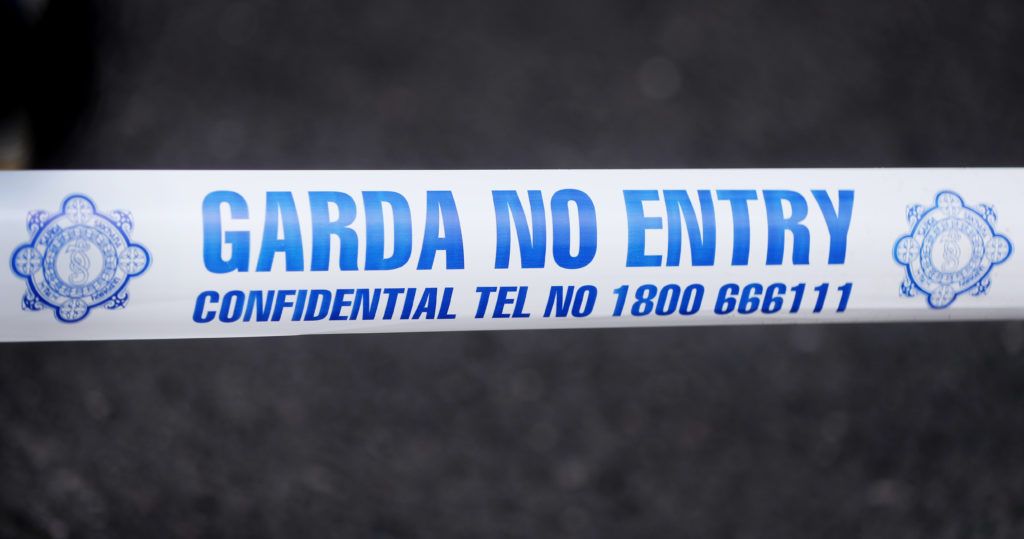 A pedestrian has died following a road traffic collision in Co Kildare on Wednesday evening.

Gardaí and emergency services attended the scene of the incident at Ballyhagan in Carbury, which occurred at around 6.45pm.

The collision involved a car and a female pedestrian. The pedestrian, a woman aged in her 40s, was pronounced dead at the scene a short time later.

Her body was removed to Naas General Hospital. The local coroner has been notified and a post-mortem will take place at a later date.

No other injuries were reported following the incident.

As of yesterday evening, a technical examination was under way and local diversions were in place.

Gardaí are appealing to anyone who may have witnessed the incident to come forward. Any road users who were travelling in the Ballyhagan area between 6.30pm and 6.50pm on Wednesday evening, and who may have camera footage, are asked to make it available.