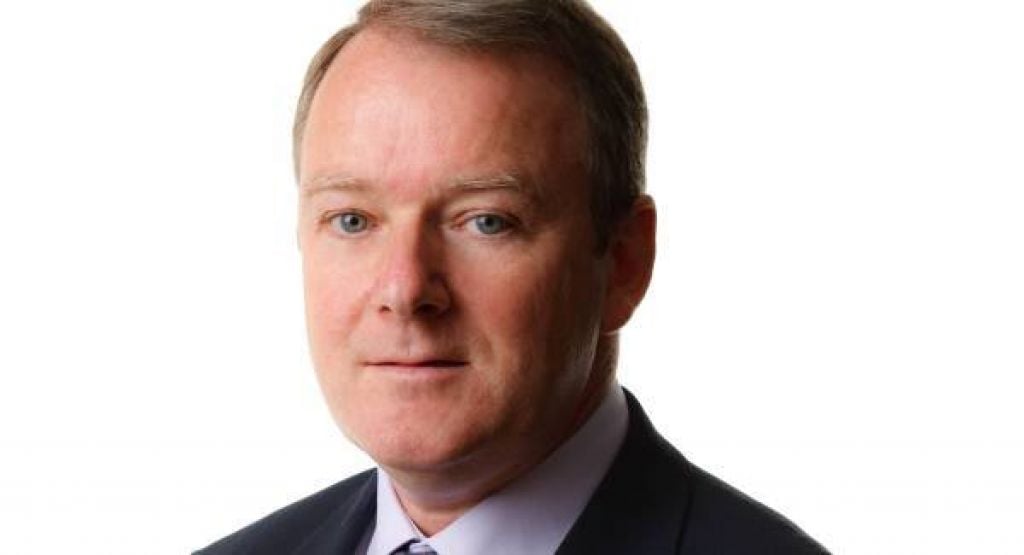 Sinn Féin’s Brian Stanley needs to do more than just apologise when he makes a statement later today about his controversial tweet on IRA history, other Opposition parties have said.

Labour Party leader Alan Kelly said that if anyone from his party had behaved in the same way as Mr Stanley they would not continue to hold the position of chair of the Public Accounts Committee (PAC).

“If anybody in my party did what he did, they wouldn’t be holding that position,” Mr Kelly told RTÉ radio’s Today with Claire Byrne.

“He needs to be dealt with by the Sinn Féin leadership.”

The Labour party leader said that previously he would have viewed Mr Stanley as “one of the milder people in Sinn Féin” but sending the tweet had been “so wrong”.

Ms Murphy said she was not calling for Mr Stanley’s resignation as chair of the PAC, of which she is deputy chair.

“He may carry on, I’m not saying that he should go, there should be some censure on behalf of Sinn Féin.”

The PAC had a “serious job” to do, scrutinising accounts and ensuring there was transparency, she said.

Ms Murphy called on Mr Stanley to explain what he was apologising about and why he had posted the tweet.

Mr Stanley deleted the tweet after posting it at the weekend and apologised, describing it as “inappropriate and insensitive”.

In it, the Sinn Féin TD referenced the Kilmichael Ambush in 1920 and the Narrow Water Massacre in Warrenpoint, Co Down in 1979, and claimed they were “the 2 IRA operations that taught the elite of d British army and the establishment the cost of occupying Ireland. Pity for everyone they were such slow learners”.

The tweet provoked an online backlash, with charges that it glorified violence and bloodshed.

I will be writing to the Ceann Comhairle of the Dáil about this shameful tweet. Although deleted, it is outrageous that someone with such warped views can hold a senior position in the Dáil. SF talk about respect & equality but there’s not much sign of respect for victims. pic.twitter.com/dqMdWLI4rp

On Tuesday, the Ceann Comhairle of the Dáil Seán Ó’Fearghaíl wrote to Northern Ireland First Minister Arlene Foster and said that Mr Stanley’s tweet would require a “credible political response”.

The Irish Times reported that Mr Ó Fearghaíl’s letter was sent after Ms Foster complained about the now-deleted tweet.

Ms Foster said that although the tweet was deleted “it is outrageous that someone with such warped views can hold a senior position in the Dáil. SF talk about respect & equality but there’s not much sign of respect for victims”.

Responding on Tuesday evening a Sinn Féin spokesperson said “Brian Stanley has apologised for, and deleted, the insensitive and inappropriate tweet”.

The party said he would make a statement to PAC at its meeting on Wednesday afternoon.

Arrivals into Ireland without negative Covid test could face quarantine

Wales innomin - January 22, 2021
0
Temperatures could plummet as low as -10C in the coming days, as colder winter weather takes charge this weekend. A Met...

Wales innomin - January 22, 2021
0
Thousands of bars, pubs, sports clubs and other licensed premises closed last year as the hospitality sector was hit by the...

Pubs and restaurants must stay closed until May, say experts

Wales innomin - January 22, 2021
0
Bars and restaurants should stay shut until May, researchers have suggested as Boris Johnson acknowledged it was “too early to say”...

Pubs and restaurants must stay closed until May, say experts