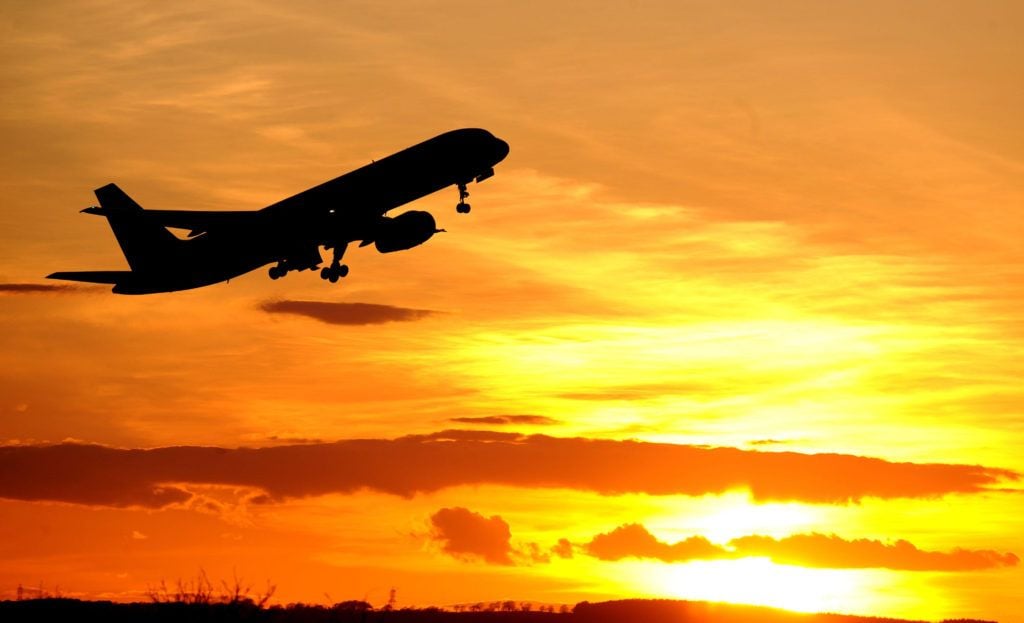 Britain accounted for the highest number of passengers arriving into and departing Ireland during December 2020 according to data released by the Central Statistics Office (CSO).

As restrictions eased following November’s lockdown, 65,100 passengers arrived in the State from Britain, while 54,800 passengers from Ireland made the opposite journey.

After the Britain, the majority of European passengers arriving into Ireland in December came from the Netherlands (14,700), followed by Spain (13,100) and Poland (11,200). According to the CSO data, 76,400 passengers arrived in the State last month from EU member states.

Approximately 178,900 passengers left Ireland during December, 22,800 of whom travelled by sea, while 156,100 flew, the highest numbers since September last year. International departures had fallen to 96,800 in November, with the CSO data showing the highest level number of Irish departures was noted in January (1.2 million) prior to the onset of the pandemic.

Departures recorded a similar year-on-year decline in December, falling by 88.2 per cent and 64.2 per cent for air and sea travel respectively.

Transatlantic routes took the heaviest hit, with arrivals falling by 94 per cent, while arrivals from Britain fell by 90.3 per cent and passengers from EU countries dropped by 83 per cent.