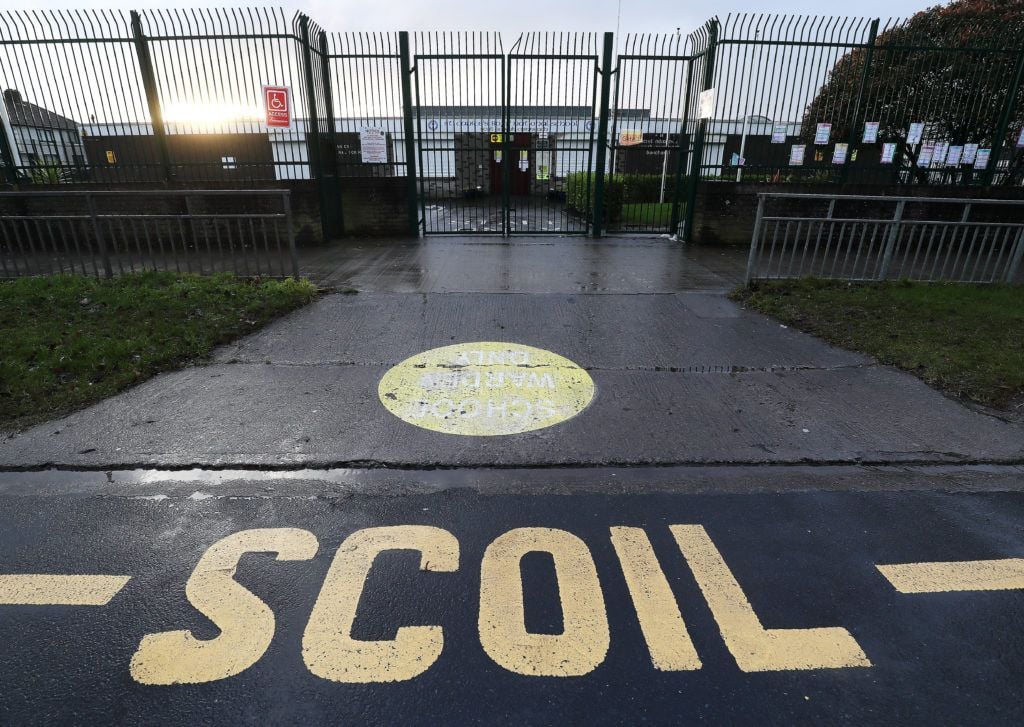 The Minister for Education has denied there was anything rushed about the botched reopening of special education, as talks with unions continue.

Norma Foley says every effort is being made to ensure children with special educational needs can return to school.

Students with special education needs had been due attend classes in-person once again from today, before talks between the Department of Education and the unions collapsed on Tuesday.

Union representatives said staff were hesitant to return to the classroom with the current high levels of Covid-19 in the community.

Ms Foley accused the unions of being “disingenuous” saying it was regretful they would not accept the public health advice that schools are a safe, controlled environment.

Describing Ireland as an outlier when it comes to students with special educational needs not attending classes in-person, Minister Foley said opposition assertions that the plan was not thought through are wrong.

Referencing the Minister’s comments regarding the talks with teachers’ and special needs assistants’ representatives, Labour’s education spokesperson Aodhan O’Riordain said Ms Foley should not make comments in public if she wants to get a deal.

“Say what you have to say in private with those unions who have also committed to do the same thing and then potentially we may have a road map for achieving what we all want, which is that education can be delivered [to] those who need it most,” said Mr O’Riordain.

Despite the difficulties, Fórsa, which represents special needs assistants, has reaffirmed its commitment to resuming education for students with additional needs, resuming engagement with Department officials this afternoon to “improve safety provision and re-build confidence”.

Wales innomin - February 24, 2021
0
A male intruder has been climbing onto rooftops to stare into the windows of female students. Two separate but similar...