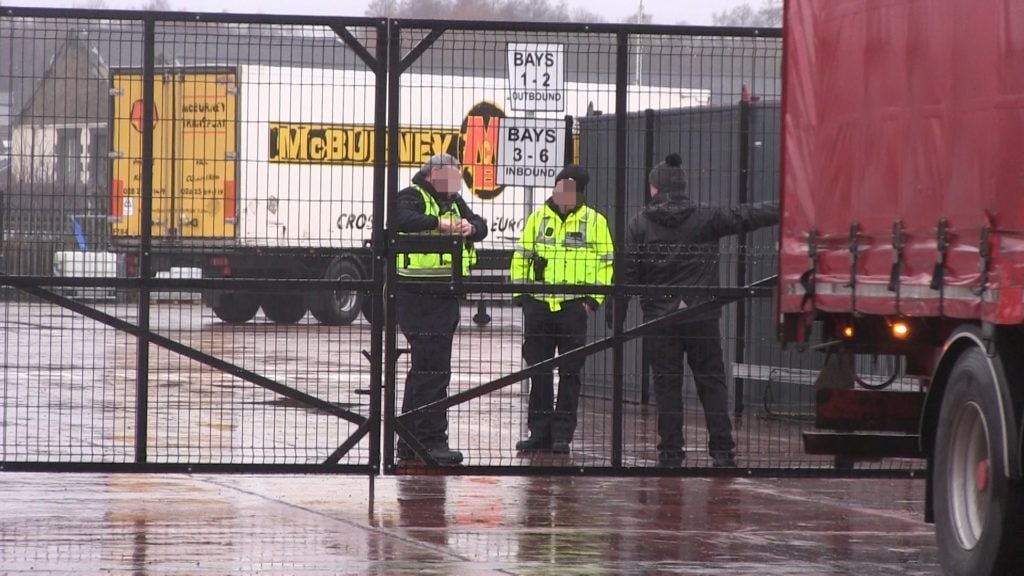 The Northern Ireland Protocol is not going to be scrapped, the Irish Government has said.

Stormont First Minister Arlene Foster says the measure designed to keep the Irish land border open should be replaced, but Dublin is focused on easing problems with the post-Brexit trade deal which have caused disruption at Irish Sea ports.

Foreign Affairs Minister Simon Coveney said: “We need to be truthful with everybody – the protocol is not going to be scrapped.”

He said ministers wanted to be helpful and flexibilities were possible, but the problems were a consequence of the UK’s Brexit negotiating stance.

Mr Coveney told the BBC’s Radio Ulster: “There is not going to be very dramatic change.”

Physical inspections on goods entering Northern Ireland from Britain, which are required under the protocol, have been suspended amid threats and intimidation of staff.

Police have insisted there is no evidence that loyalist paramilitaries are involved in the campaign, instead blaming disgruntled individuals and small groups.

Mr Coveney advocated a pragmatic approach to solving problems around the protocol and recognised there were genuine issues.

He said: “We want the protocol to function in a way that works for everyone, north and south, on the island of Ireland.”

Mr Coveney said the protocol was a result of Brexit and followed two years of negotiation, adding that options were “narrowed significantly” in mitigating the impact of Brexit on the island of Ireland.

He said: “The EU wanted to share a single market and customs union and that was turned down.”