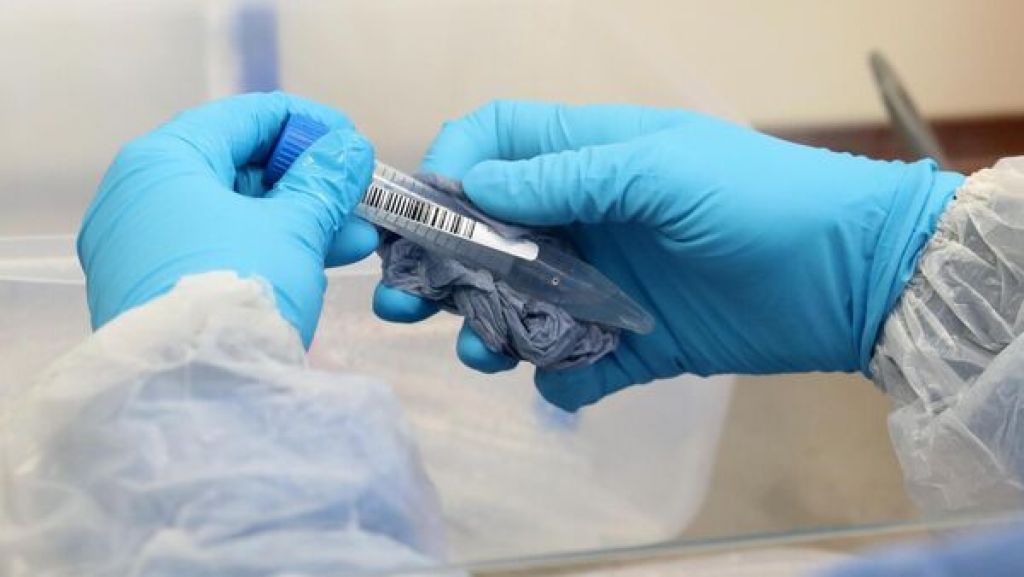 The Covid lead for the Irish College of General Practitioners (ICGP), Dr Nuala O’Connor, has called on the public to limit their contacts in the coming days and New Year’s Eve as it was people’s behaviour that was going to have a significant impact on the third wave of the virus and how long it lasts.

“This is an opportunity to affect the trajectory of the virus,” she told RTÉ radio’s Morning Ireland.

“I would appeal to people to limit their contacts. Personal behaviour is going to be critical.”

Dr O’Connor said she was expecting a big rise in the number of Covid cases in the coming days as GPs had noticed a 65 per cent increase in referrals for Covid tests in the past week. During the first week of December they had made 25,000 referrals, for the fourth week of December that had risen to 70,000, she said.

“We’re going to see the impact of socialising pre-Christmas and over the Christmas period. That’s going to affect the numbers in the next week to 10 days.”

It was alarming that the number of contacts for some was 15 people. Another cause for concern was the number of people who were ‘self declaring’ as they had become aware of a contact who had tested positive.

Anyone who had been a close contact should stay at home and restrict their movements. “We have people ringing up looking to be tested. Timing is important, we can’t do it too soon, we try to schedule it around Day 5 five.”

“We want people to stay home and wait for the contact tracers to call them,” she said.

In Ireland there was “a bit of an obsession with tests”, but it was people’s behaviour that was important rather than the test itself, said Dr O’Connor.