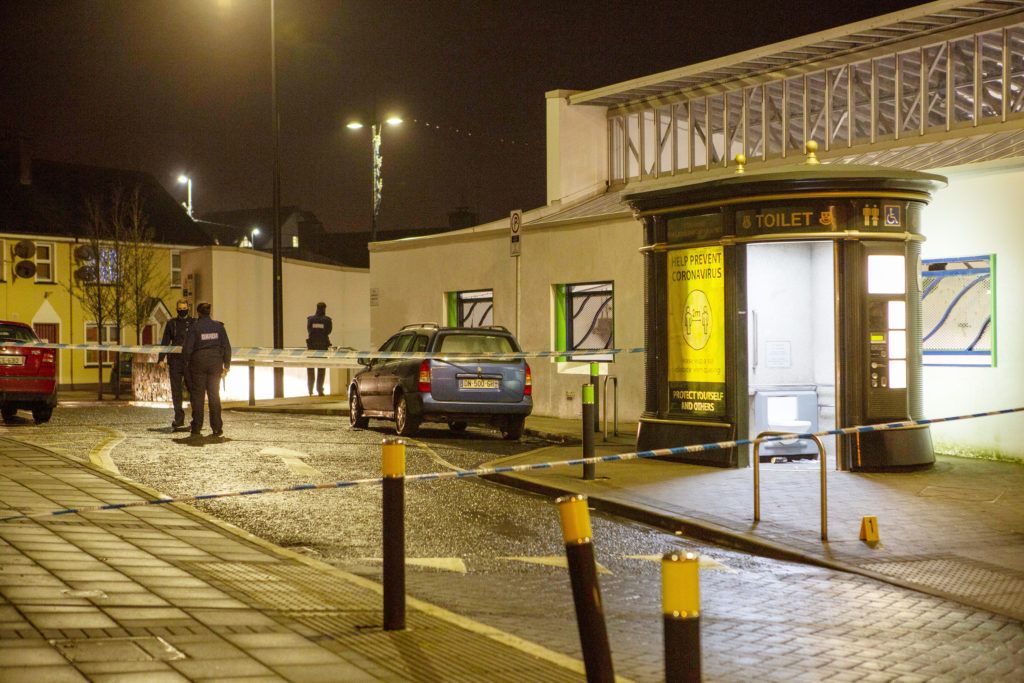 A mother of two who was subjected to an alleged serious assault in Ennis last month has lost her fight for life in hospital.

Wexford native, Sharon Bennett (29) died at University Hospital Limerick in the early hours of Wednesday morning 13 days after she was admitted to the hospital.

Ms Bennett was brought to hospital suffering serious head injuries after being allegedly assaulted by her boyfriend, Patrick Ballard (34)
in Ennis’s Market area on the evening of Thursday, January 28th last.

The mayor of Clare, Cllr Mary Howard (FG) said: “It is absolutely heartbreaking to hear that two children will be left without their mother.”

Ms Bennett had her two children from a previous relationship and Cllr Howard said: “My thoughts and prayers are with her family and her friends who are absolutely heartbroken at this time and I say that on behalf of the people of Clare.”

Supt Brendan McDonagh of Ennis Garda Station stated: “It is very sad. Sharon Bennett had severe injuries to her brain and unfortunately she didn’t make it.”

He confirmed that Ms Bennett “passed away in the early hours of this morning at Limerick hospital”.

Supt McDonagh said that following Ms Bennett’s death “we will be reviewing the charge as it stands. The accused has been charged with assault causing harm and we will consult with the DPP on the matter of further charges”.

A post mortem is due to be carried out by Acting State Pathologist, Dr Linda Mulligan on Wednesday afternoon.

Patrick Ballard of Ashford Court Hotel, Ennis has been charged with assault causing harm of Ms Bennett and is currently on remand in custody at Limerick prison.

He is due to appear in Ennis court again via video link concerning the alleged assault next month.

Det Bergin told the special court sitting in Ennis on Saturday evening, January 30th, that Ms Bennett had remained unconscious in hospital since the alleged assault as a result of sustaining serious head injuries.

Det Bergin told the court that Gardai has received a number of independent eyewitnesses statements concerning the alleged assault as part of their investigation.

She said CCTV footage from a number of premises in the vicinity of the alleged assault has been secured.

After failing to secure bail in the district court, Mr Ballard is scheduled to apply for bail in the High Court on Thursday, February 11th.