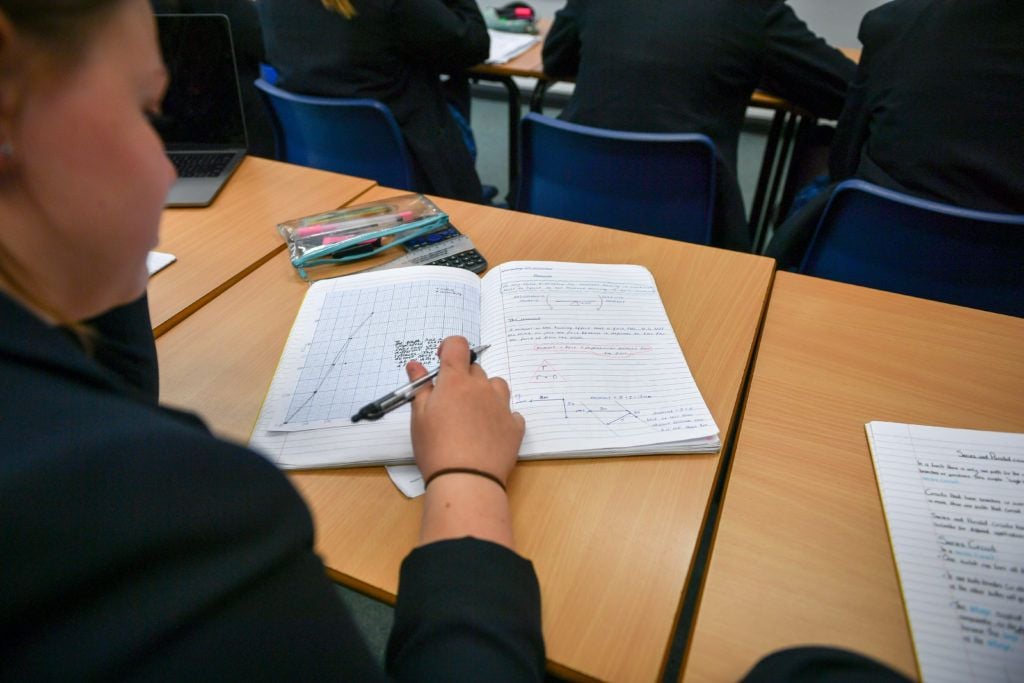 More than 90 per cent of students say they are struggling with loneliness, stress and feeling disconnected, a Sinn Féin survey has found.

The Student Wellbeing Survey found that four out of five students say their college experience is negatively impacting their mental health in the pandemic.

More than 90 per cent reported feeling increasingly lonely, while some 93 per cent of students have found it difficult to stay connected with friends.

The survey of 600 students reveals how many are struggling to receive an education while living and studying in “inappropriate environments”.

There is a mental health emergency within third level education, and it must be tackled – @conwaywalsh

🙅 – 90% of students told us that they are struggling with loneliness, stress, feeling disconnected.

🧠 – The Govt must to take immediate action to deal with this emergency. pic.twitter.com/emZmyGFqtS

A number of students say they are living in cramped flatshares with large numbers of other students, or living at home with family members who are working from home and home schooling.

Some students do not have proper internet connection, laptops or desks.

Sinn Féin’s higher education spokesperson Rose Conway-Walsh said the survey was carried out to establish the link between mental health and the Covid-19 pandemic among third-level students.

She described the results as “alarming”, adding: “Nine out of ten of those students are talking about how severely impacted they are in terms of their mental health, the stress they are under and the loneliness they feel.

“They are feeling isolated and disconnected.

“We are already in a mental health crisis amongst young people and we need to make sure this is temporary, that it’s not permanent.”

Ms Conway-Walsh said she will present the findings to Higher Education Minister Simon Harris and called for immediate intervention.

“We found that four out of five of the first year students didn’t know what support services were available within the colleges,” she added.

“We know that the pandemic hasn’t impacted on us all in the same way, but we know students whose homes may not be conducive to them engaging properly with third level education online.

“That may be because of the inability to connect through technology or lack of broadband. Some are saying they are spending up to 20 hours in the one spot trying to study on their beds because of overcrowding situations.”

A total of 68 per cent of all students are worried about being able to afford to continue in full-time education.

Ms Conway-Walsh said the more extreme cases were students who are living off campus and are forced to study from their bedrooms.