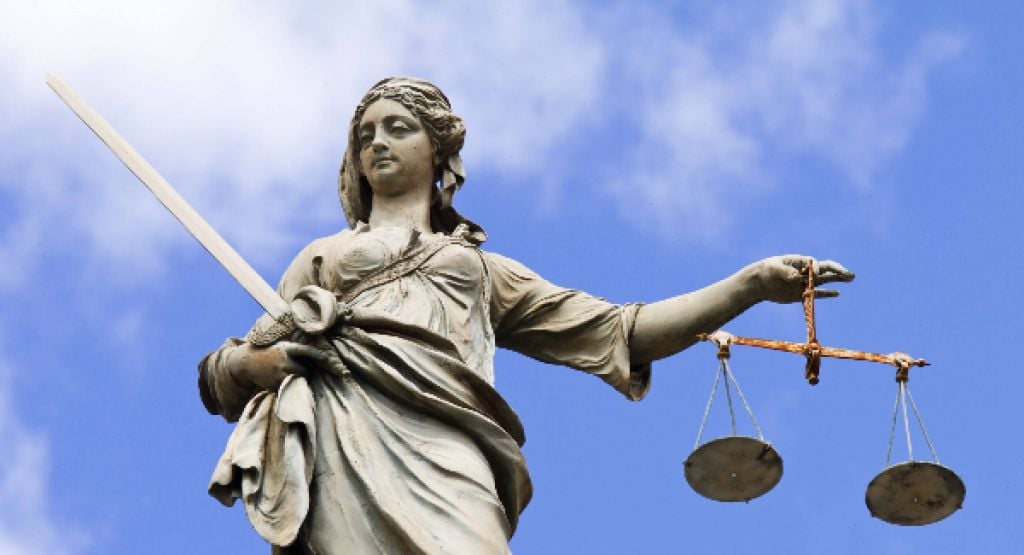 A British man who aided and abetted another person in the possession of over €960,000 of heroin for sale or supply has been jailed for three years.

The court heard Kuldip Singh (56) secured accommodation in a B&B where the drugs were later found and acted as a translator for his co-accused. He denied possession of the drugs.

Singh, with an address at Spawell, Dublin 6, but originally from the UK, pleaded guilty at Dublin Circuit Criminal Court to aiding and abetting the commission of a drugs offence at a B&B in Dublin on August 31st, 2019. He has been in custody since his arrest in 2019.

The court heard the offence occurred after Singh’s 23-year-old son was tragically murdered in the UK in January 2018. A letter from a relative described how Singh turned to alcohol at the time and was led astray and influenced by the wrong people.

He has 17 previous convictions in the UK, seven of which are for drugs offences including a 12-year sentence imposed in 2006 for conspiring to supply a class A drug.

His co-accused was sentenced to nine years imprisonment after pleading guilty to the possession of the drugs. Singh pleaded not guilty to this charge at all stages.

He pleaded guilty to the aiding and abetting charge after it was added to the indictment.

Judge Melaine Greally noted that the aid and assistance he provided in this case was securing discrete accommodation and acting as a translation service for his co-accused. She said his presence was also an additional layer of security in relation to the drugs in the room. She also noted the large street value of the drugs involved and his history of offending.

In mitigation, she took into account his guilty plea, testimonials and his letter of explanation to the court outlining the offence took place at a difficult time in his life.

She noted he had applied himself well in prison and that he would be serving his sentence at a difficult time for those in custody.

Judge Greally imposed a four-year sentence and suspended the final 12 months on conditions including that he leave the State within 72 hours of release and not return for a period of ten years.