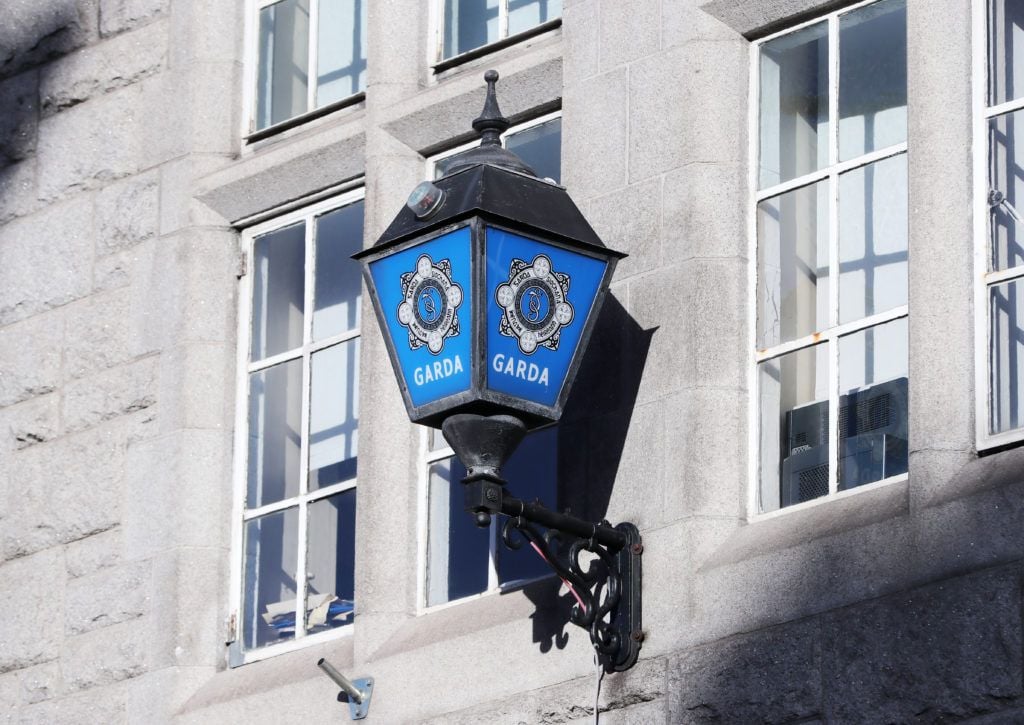 A man has been charged in connection with the deaths of three people in Dublin in October.

The man was arrested on Saturday and questioned under Section 4 of the Criminal Justice Act at Dundrum Garda station over the deaths.

He was charged on Sunday evening and is due to appear in Dún Laoghaire District Court on Monday.

In a statement, gardaí said a man in his 30s “has been charged in relation to these deaths”.

Failing to comply with restrictions slowing fight against outbreak

Coronavirus infection rates, cases and deaths for all parts of Wales on Sunday, January...

Wales innomin - January 17, 2021
0
Another 48 people have died with coronavirus in Wales and more than 1,100 new cases have been reported. Latest figures...

Crews are ‘stuck at hospital with Covid patients while people are dying waiting for...

Wales innomin - January 17, 2021
0
A study has suggested ambulance workers are at "breaking point," with the situation far worse than March's lockdown. According to the...

Crews are ‘stuck at hospital with Covid patients while people are...