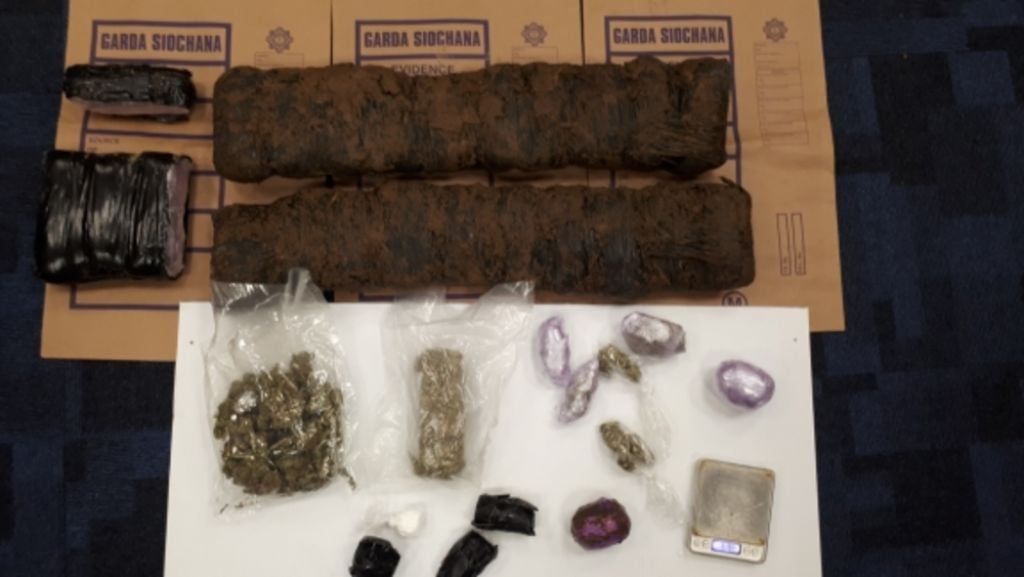 A 20-year-old man has been arrested after gardaí found cocaine and cannabis worth an estimated €123,000 at a house in Co Roscommon.

Gardaí carried out a search of the property at Lanesboro Road at approximately 10pm on Friday as part of Operation Tara.

The drugs will be sent for analysis.

The man was arrested at the scene and is currently being detained under the provisions of Section 2 of the Criminal Justice (Drug Trafficking) Act, 1996 at Castlerea Garda Station.