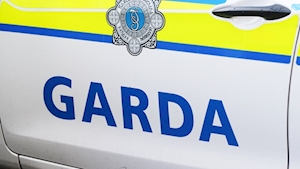 Gardaí have charged a man after a car chase in Co. Meath yesterday.

A car failed to stop for officers in Navan at around 2pm prompting gardaí to chase the car into a nearby housing estate.

During what they described as a “managed pursuit”, the car collided with an unmarked Garda car a number of times. Nobody was injured.

The driver, a man in his early 20s, was arrested a short distance away and was taken to Navan Garda Station for questioning.

The man has since been charged in connection with the incident and will appear before Trim District Court next month.