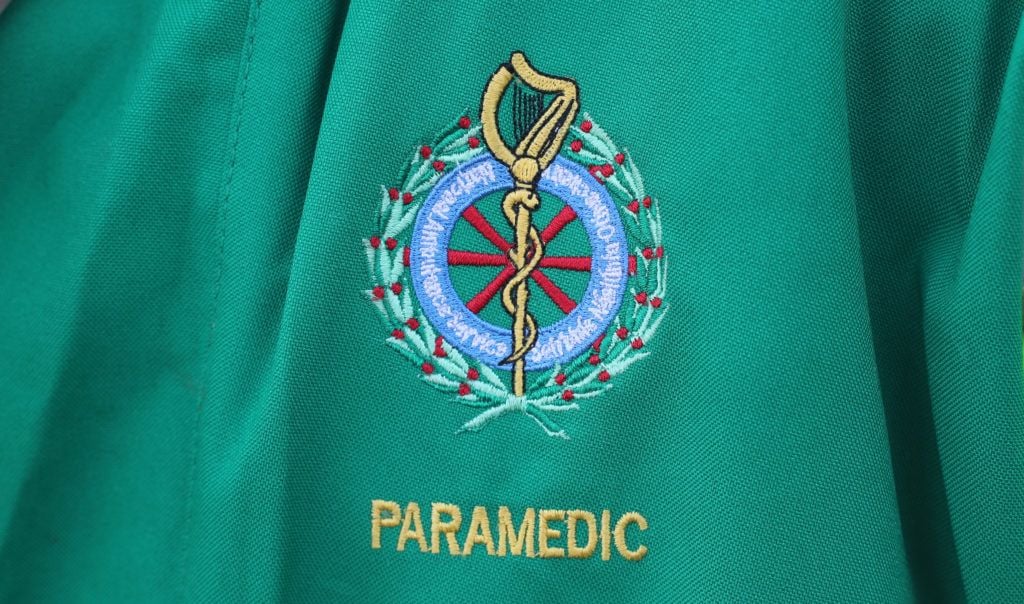 A man in his seventies has died after he suffered a fall whilst cleaning the roof of a two-storey property at Ballineen near Dunmanway in Co Cork.

The accident occurred at around 3pm on Wednesday when the man was power washing. He fell on to a concrete path and suffered chest, neck and head injuries.

The alarm was raised. Gardaí, paramedics and the Cork-based Irish Community Rapid Response air ambulance rushed to the scene.

The air ambulance landed in a field behind Ballineen Church. A local doctor attempted to revive the man. However, all efforts failed and the man was pronounced dead at the scene.

The State pathologist’s office has been informed. A postmortem examination will be carried out at Cork University Hospital on Thursday.

The death is being treated as a tragic accident.

A file will be prepared for the Coroner’s Court. An inquest will be held at a later date.