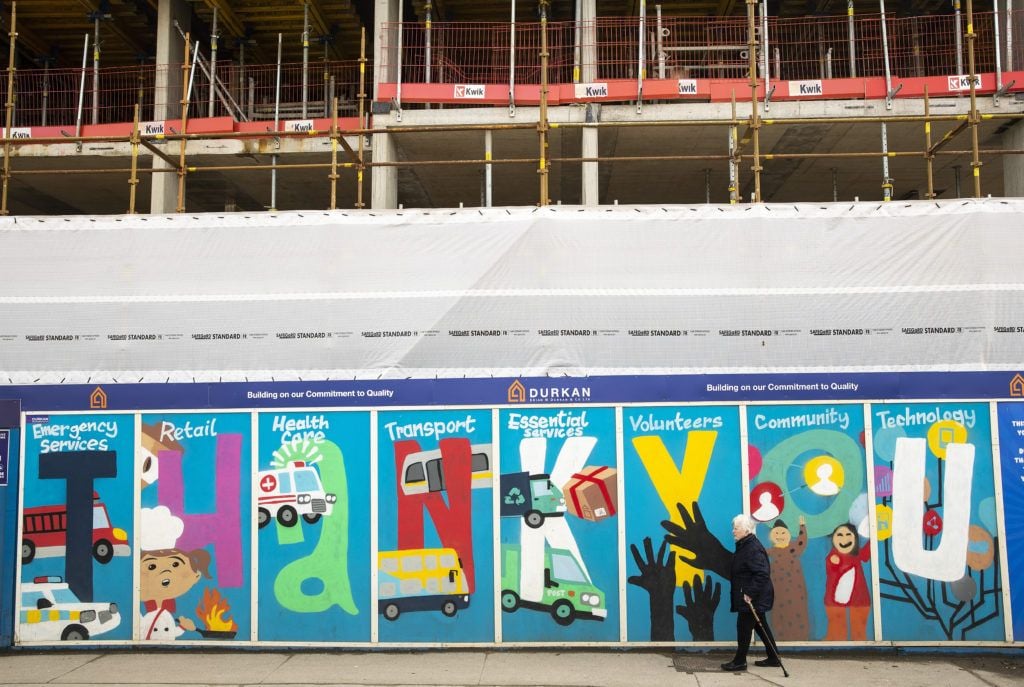 The number of Covid-19 cases reported on Tuesday night fell to the lowest level in more than 10 weeks.

The National Public Health Emergency Team (Nphet) reported 359 new confirmed cases of the disease, along with a further 14 deaths of Covid-19 patients. This brings to 4,333 the total number of deaths in the pandemic.

The impact of the vaccination programme is being felt in the health service with a dramatic fall in infections among staff. Minister for Health Stephen Donnelly told an Oireachtas committee that the HSE was seeing a 95 per cent reduction in the Covid-19 infection rate of hospital staff.

Mr Donnelly also said the large majority of over-85s would have received their first dose of the Covid-19 vaccine by the end of this week.

Meanwhile, the impact of the pandemic on the public finances is deepening as the crisis enters its second year, with exchequer returns published by the Government on Tuesday showing a widening gap between spending and tax receipts.

The figures show tax receipts for the first two months of the year were more than €800 million less than the same period in 2020, while expenditure was over €2 billion more than last year.

‘Large majority’ of over 85s will have received Co…

Spending was also €356 million more than the Department of Finance had expected at the beginning of this year.

The main draw on the public purse was spending on the Government’s Employment Wage Subsidy Scheme (EWSS) and the Pandemic Unemployment Payment (PUP).

The two schemes fall under the remit of the Department of Social Protection, which spent just under €2.5 billion for the two-month period, which was 35 per cent up on the same period last year.

On Tuesday, the North’s Executive agreed its Pathway out of Restrictions blueprint, which maps a return to some normality over five phases in nine areas.