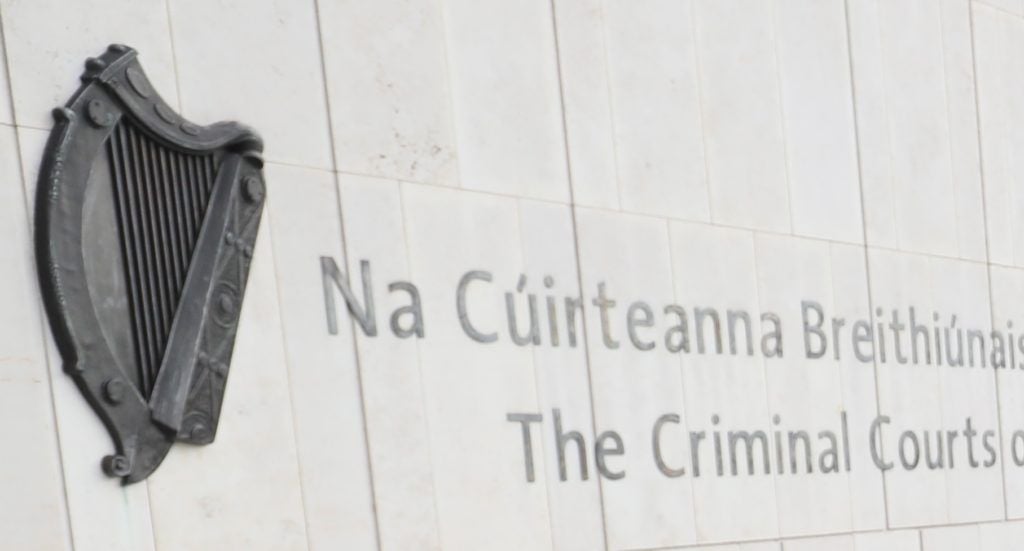 A judge has said he was struck by the humanity of a young girl who told gardaí that she was really angry at her teenage cousin who raped her, but she still loved him.

Justice Michael White said that the victim, who was aged between eight and nine when her teenage cousin raped her, was an exceptional young child.

“She is the person who has really suffered and that should never be forgotten. She has to try and recover from this ordeal when her bodily integrity and innocence was needlessly taken away from her for such selfish reasons by someone she loved and trusted.”

“I hope that she can heal and I wish her the very best,” Justice White said this morning.

At a previous sentence hearing the girl’s father criticised the “chronic lack” of government funding for a charity that supports victims of child sexual abuse.

The now 16-year-old defendant pleaded guilty at the Central Criminal Court to sexually assaulting and raping his cousin on dates between December 2017 and May 2019. He was aged 13 and 14 when he carried out the attacks at his home in Co Dublin and at her family home in another county.

He also pleaded guilty to causing a child to watch sexual activity.

Lawyers for the accused told the Central Criminal Court that a Probation Services assessment identified that the boy’s pathway to offending was the viewing of adult pornography on his mobile phone at an early age.

Brendan Grehan SC, defending, said that there is “an epidemic in its own right of young boys accessing pornography and then acting it out in inappropriate ways”.

In his sentencing comments Justice White said the aggravating circumstances include the seriousness of the offending, the use of pornography to groom the victim, the breach of trust and the effect on the victim.

He said there are substantial mitigating factors in the case, including his constructive engagement with a national treatment programme for sex offenders and the strong pro-social parental support.

He said he was satisfied the boy’s remorse is genuine.

“He is now obviously aware that his offending has sundered his mother’s family and affected a wide family circle,” the judge said.

He said that on balance the court is satisfied that the defendant was an immature 13-year-old at the time, notwithstanding the evidence that “he was secretive and cunning in committing these offences”.

“The court fully accepts that these are offences of the most serious nature. If the accused was either an older teenager, 16 or over, or an adult, he would be receiving a custodial sentence.”

He indicated a four-year period of detention which he deferred for one year on condition that he complete the sex offender treatment programme, and had no contact with the victim or her family.