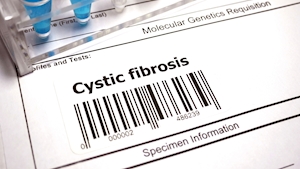 The EuroMillions numbers are in…

UK News innomin - July 3, 2020
0
Donald Trump is heading to Mount Rushmore in South Dakota on Friday night for an early Fourth of July fireworks celebration that has...

Ireland innomin - July 3, 2020
0
Gardaí are seeking assistance in tracing the whereabouts of a 22-year-old woman who has been missing for over two weeks.Folashade Mawoyeka was reported...

Ireland innomin - July 3, 2020
0
New guidance has been issued for religious services following today's meeting of the Cabinet Committee on Ireland's Covid-19 response.The committee decided that an...

Trump heads to Mount Rushmore for divisive fireworks celebration | US...

Places of worship allowed to have over 50 people according to...