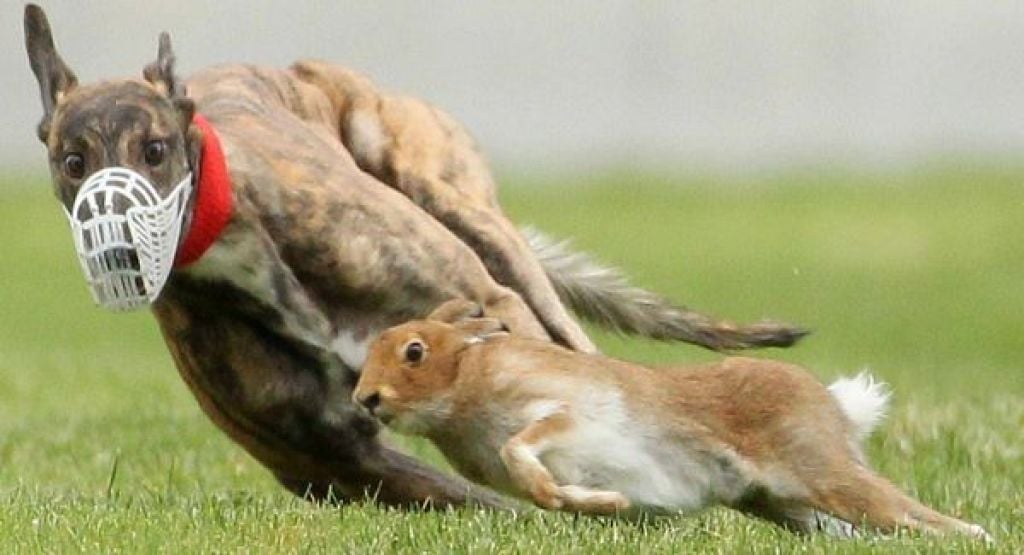 A High Court judge will next week hear an application brought by the Irish Coursing Club, which wants coursing activities to be allowed during a Covid-19 lockdown.

The ICC is seeking the injunction, as part of judicial review proceedings it has brought against the Ministers for Health and Housing, Local Government and Heritage, because the annual coursing season is limited, and is due to finish at the end of February.

The State parties are opposing both the proceedings and the injunction, which if granted would allow coursing events to take place, subject to various Covid-19 measures being in place.

When the matter was briefly mentioned before Mr Justice Charles Meenan on Thursday the court said the one-day application has been assigned to a judge and could be heard on Tuesday of next week.

Earlier this month the Irish Coursing Club (ICC), which regulates hare coursing in Ireland launched a legal challenge against the State’s failure to include it in a list of activities allowed to operate during the current Covid-19 restrictions.

The ICC, represented by Martin Hayden SC claims coursing events had been allowed take place during the run up to Christmas, due to its inclusion on a Government approved list of permitted sports.

Mr Hayden said that because the season is ending in a few weeks’ time, it was vital for his membership that the application for an injunction, which would remain in place until the full action had been determined, be heard as soon as possible.

In its action the ICC claims when the Government announced its latest round of restrictions last month, coursing was delisted as a permitted sport.

The ICC says while its activities were de-listed other similar sports, including its sister sport greyhound racing, horse racing and other equine activities, were allowed by the Government to proceed.

No reasons were given to it for its delisting, the ICC also claims.

Latest Met Office snow forecast for where you live in Wales

Wales innomin - January 24, 2021
0
Most of Wales is under a weather warning for snow which is set to last until midnight on Sunday. The weather...

Ireland innomin - January 24, 2021
0
Please take vitamin D to help protect against Covid-19 while the vaccine is being rolled out — this is the urgent message from...

Pubs, restaurants and public places ‘could be closed until the summer’

Wales innomin - January 24, 2021
0
The closure of bars, restaurants and other public places could last until the summer, it has been reported. Extended lockdown...

Latest Met Office snow forecast for where you live in Wales

Pubs, restaurants and public places ‘could be closed until the summer’