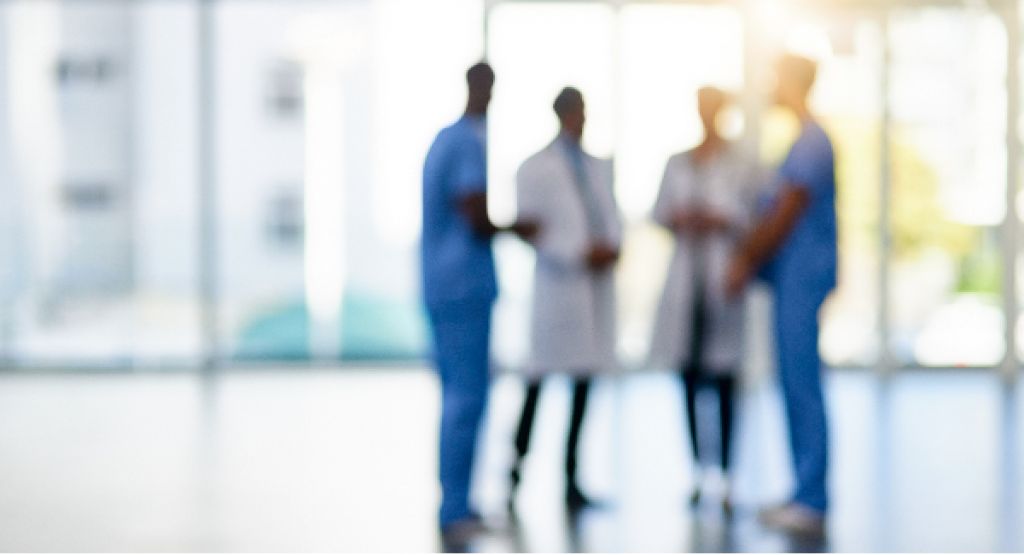 The Irish Medical Organisation has backed plans by public health specialists to ballot for industrial action in a row over consultant contracts.

It follows what they described as a “deeply disappointing” meeting with the Department of Health on Thursday.

At the AGM of the Irish Medical Organisation on Thursday night, members voted to back the move to vote on strike action if some 60 health specialists are not awarded the grade of consultants.

Public health specialists, whose role is to investigate and control diseases such as Covid-19, currently earn less than consultant colleagues.

IMO president Dr Padraig McGarry told the AGM that while only 60 public health doctors were involved in this issue, the entire 6,000-strong membership of the organisation supported their campaign.

In the midst of a global pandemic, the Government is disrespecting our public health leaders

He said: “In the midst of a global pandemic, the Government is disrespecting our public health leaders and discouraging the next generation from working here even while other countries are trying to recruit them.

“This Government praises public health doctors out of one side of their mouths while dismissing their just demand for consultant contracts out of the other.

“The Covid-19 pandemic has highlighted the vital role which our public health colleagues play in our health service.

“Their demand for a consultant contract is just and urgent and all doctors support them in their campaign to secure it.”

There are currently 254 public health experts in the country, though only 60 of that number are seeking consultant contracts.

In September, it was reported that Health Minister Stephen Donnelly had secured €16 million in funding to hire 250 public health specialists, effectively doubling the workforce.

At the time, the Cabinet approved legislation that paved the way for pay increases and new contractual arrangements.

No doctor wants to take industrial action, but such is the disappointment, frustration and low morale

Public health chiefs then set a two-month deadline warning they would ballot for industrial action before Christmas if the issue was not resolved.

Chair of the IMO Public Health Committee Dr Ina Kelly said the meeting with the Department of Health on Thursday had “made a bad situation worse”.

She said: “We went hoping to make progress but we have come away more frustrated and angry.

“The department thinks it can delay this issue and tie it up with future structures and reforms.

“We will certainly discuss and engage on much-needed reforms but we will do so as consultants and not before we have secured that long overdue respect.

“No doctor wants to take industrial action, but such is the disappointment, frustration and low morale of our members in the face of Government disrespect, we expect to receive an overwhelming mandate.

“The Public Health Committee will be holding a series of meetings in the coming weeks to plan for the ballot and any industrial action which we hope will not be necessary but for which we must plan for.”

Coronavirus vaccine – three ways you will know if you’re in line for the...

Wales innomin - December 4, 2020
0
Details have been released on how people can get the new Covid vaccine if they are on the priority list for...

Most workers do not want an office Christmas party this year, according to report

Wales innomin - December 4, 2020
0
The work Christmas party is dead “for now” as most companies will not be arranging a festive bash this year, new...

Coronavirus vaccine – three ways you will know if you’re in...

Most workers do not want an office Christmas party this year,...