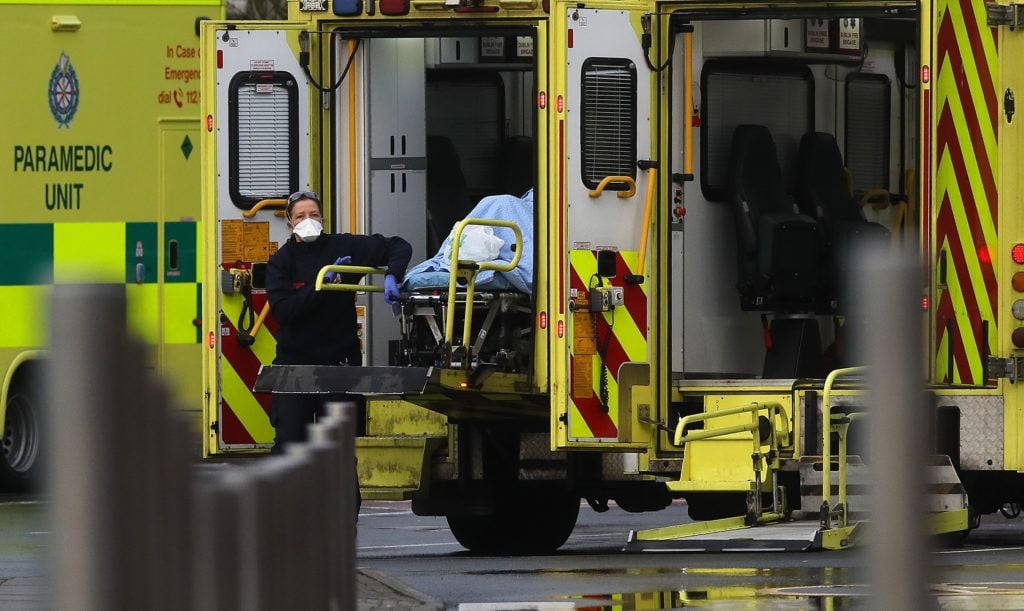 Hospitals have been ordered to treat the current Covid-19 surge as an “emergency situation” by suspending all non-urgent work and escalating the discharge of patients “with immediate effect”.

With intensive care capacity expected to be used up by the weekend, the HSE has told hospitals to minimise patients’ length of stay and facilitate their discharge “to the fullest extent”, as well as using the private sector to maximise capacity.

In a letter to senior managers seen by The Irish Times, HSE chief clinical officer Dr Colm Henry says hospitals are “under pressure” due to the high number of Covid-19 patients and associated high staff absenteeism.

Urging staff not just to focus on the peak of this surge, he says it is important to understand that “because of the volume of cases and the longer-than-average times patients spend in hospital there will be a slow downturn in the numbers in hospital” afterwards.

Despite a record 172 patients in intensive care units on Wednesday, chief medical officer Dr Tony Holohan said “some early signs of progress” were being seen, with daily case numbers and positivity rates falling. However, he added there was “a long, long way to go”.

The Irish Nurses and Midwives Organisation has called on the Government to fully nationalise capacity in private hospitals.

The Irish Examiner reports of growing concern among Government TDs that the deal with private hospitals has taken too long to be agreed and does not go far enough to secure beds.

Senior sources told The Examiner there was now a belief among some ministers that the deal should be sped up and broadened immediately.

The country vaccinating young and middle aged people first and the science behind the...

Wales innomin - January 17, 2021
0
While the UK is racing to vaccinate its elderly and most vulnerable against Covid-19, experts are banking on a different strategy...

Wales innomin - January 17, 2021
0
You'd be hard pushed to have missed this image on social media of four lads on a night out which has...

The country vaccinating young and middle aged people first and the...

Group of friends behind viral meme tracked down as they reveal...