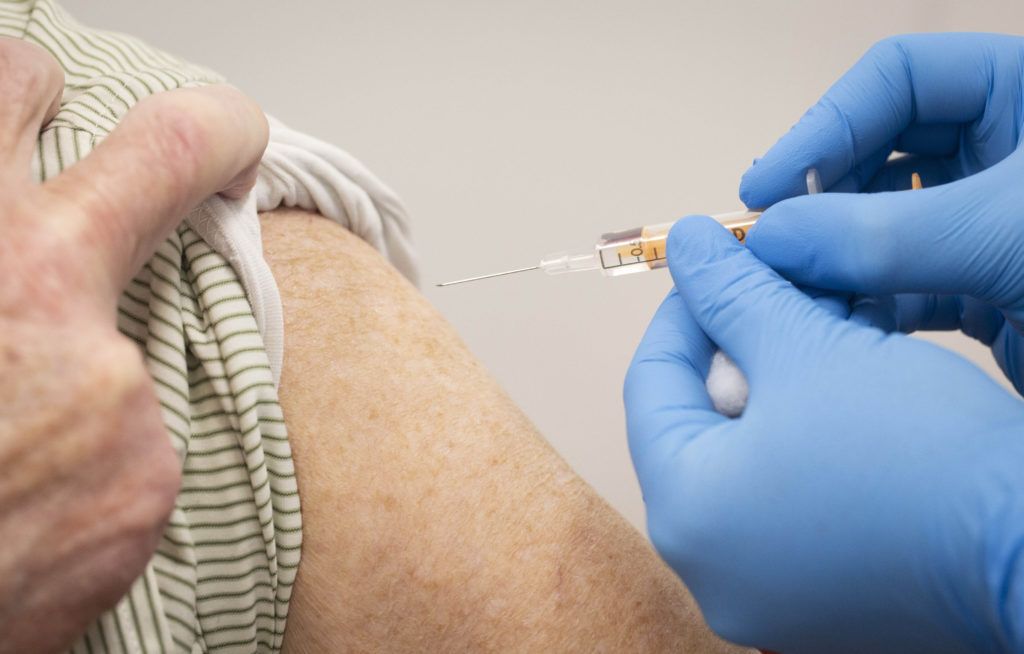 Some hospitals kept giving Covid-19 vaccines to their administration staff even after being told to have lists of frontline workers on standby for any extra doses the HSE has said.

In a statement issued last night, it says it acknowledges the “disappointment and frustration” this has caused for staff in direct contact with patients and still waiting for the vaccine.

Trade union SIPTU says many paramedics, healthcare assistants and radiographers now face a three-week wait after their appointments were put back.

SIPTU health divisional organiser Kevin Figgis says many workers are not convinced the HSE is sticking to its own schedule.

“There’s a real requirement on the HSE to ensure that the sequencing document is implemented to the highest degree. They need to make sure that the priority workers, that are ranked the highest, are the first to receive the vaccine.

“There will be distinct concerns where those high-risk categories are not receiving the vaccine and obviously, they hear stories from other people who are accessing it.

“No one is going to have confidence in the system if those stories continue.”

Yesterday, the union also raised concerns regarding the HSE’s decision to pause the vaccination of healthcare workers until early February.

Mr Figgis said the news “could not come at worse time for health workers”, referencing data from the Health Protection and Surveillance Centre (HPSC) published yesterday, which reported 6,834 healthcare workers have tested positive for Covid-19 in the last two weeks.