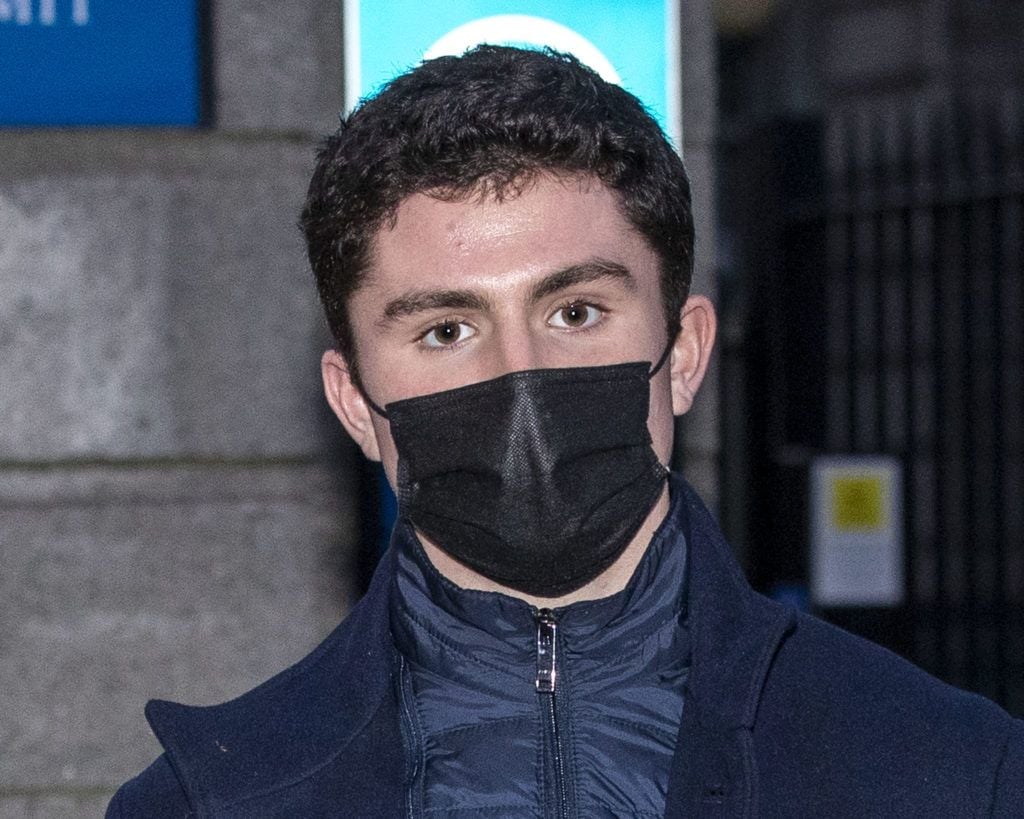 A High Court judge has dismissed the lead challenge over the calculated grades process adopted for the Leaving Certificate 2020 exam in response to the Covid-19 pandemic.

A core issue in the case was whether the Minister for Education’s direction to remove school historical data in the calculated grades process was unlawful.

In his judgment today, Mr Justice Charles Meenan ruled the decision was not unlawful, arbitrary, unfair or irrational.

The lead action was taken by Freddie Sherry, who was a 2020 Leaving Cert student at Belvedere College, Dublin, and was heard over some five weeks before it concluded early last month.

The judgment is likely to have implications for some 60 other actions brought over calculated grades, which have been adjourned to March 10th.

Mr Sherry, of Newtown, Celbridge, Co Kildare, brought his case against the Minister for Education and Skills and the State.

He claimed the direction by the Minister last August to remove school historical records in the calculated grades process resulted in him being unfairly downgraded by 55 points in his Leaving Cert.

He said he was “hugely disappointed” his teachers’ estimated CAO points total of 542 for him was reduced to 487 under the process. His first course choice was pharmacy in TCD.

He claimed the Minister’s direction unlawfully interfered in the calculated grades process overseen by an independent steering committee.

The Minister and State denied the claims and maintained there was no reason to believe Mr Sherry would be in an improved position if historical school data was included.

They said students in Belvedere College received on average higher scores in 2020 compared to the 2017-19 period and there was no basis for any assertion Mr Sherry would have been treated more favourably in another category of school.

They argued, as the calculated grades process has been completed and CAO offers issued, any attempt to reinstate school historical data would be inappropriate or disproportionate as it would cast doubt on the results of significant numbers of students and their entitlement to college places.