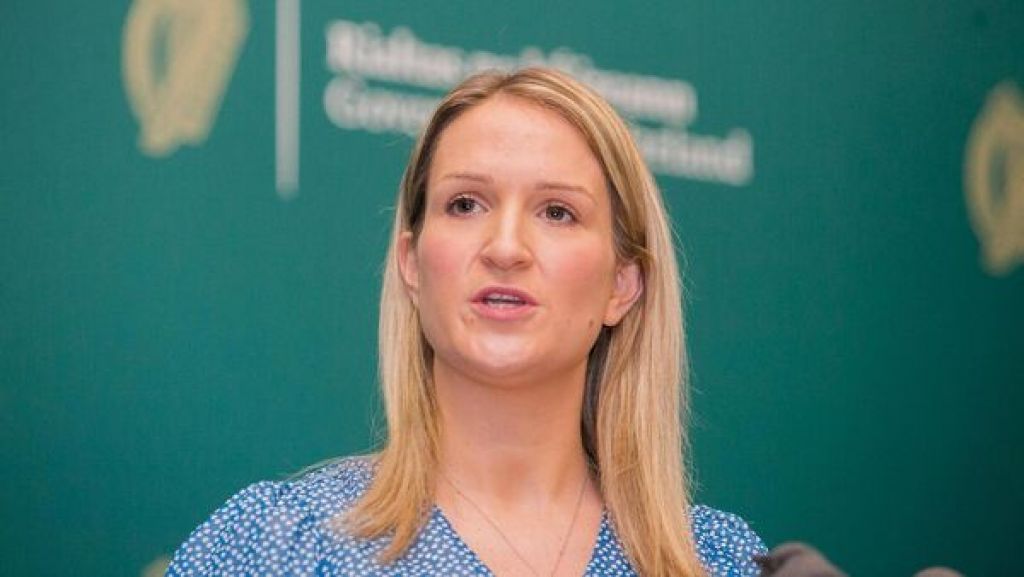 A Bill published today will make grooming children for crime an offence punishable with up to five years in prison.

While current law already provides that an adult who causes or uses a child to commit a crime can generally be found guilty as the principal offender — meaning they can be punished as though they committed the crime themselves — it does not recognise the harm done to a child by drawing them into a world of criminality.

This new law is designed to address that harm directly. Those found guilty of the new offences face imprisonment of 12 months on summary conviction and up to five years on indictment.

The child concerned does not have to be successful in carrying out the offence for the law to apply.

Minister for Justice Helen McEntee and Minister of State for Law Reform James Browne today announced the publication of the General Scheme of the Criminal Justice (Exploitation of Children in the Commission of Offences) Bill.

Minister McEntee said: “We must tackle crime at all levels and in all areas of our society — from stopping the gang bosses committing the most awful crimes to preventing them leading our young into a life of crime.

“Breaking the link between criminal gangs and the vulnerable young people they try to recruit will be essential if we are to divert young people away from lives of crime. This legislation will further seek to protect children from being drawn into a life of criminality, with all the potential lifetime consequences that entails, and to further disrupt the activity of criminals within our communities.”

The new legislation will complement the ongoing work following the publication of the ‘Greentown Report’ in December 2016, which examined the influence of criminal networks on children in Ireland.

The report, which was produced at the School of Law in the University of Limerick, outlines how the influence of criminal networks increases the level of offending by a small number of children and entraps them in offending situations.

As part of the wider ‘Greentown’ project, targeted interventions are to be piloted to further protect children in Ireland from becoming involved in criminal networks.

As well as analysing how criminal networks recruit and control often vulnerable children, the Greentown project has attempted to identify the scale of the problem in the State and has designed a bespoke form of intervention, which is being trialled on a pilot basis in two locations.

This work has been assisted by an international team of experts on crime and criminal networks, together with Irish scientific, policy and practice expertise in child protection and welfare, drugs and community development, strongly supported by key State agencies, particularly An Garda Síochána.