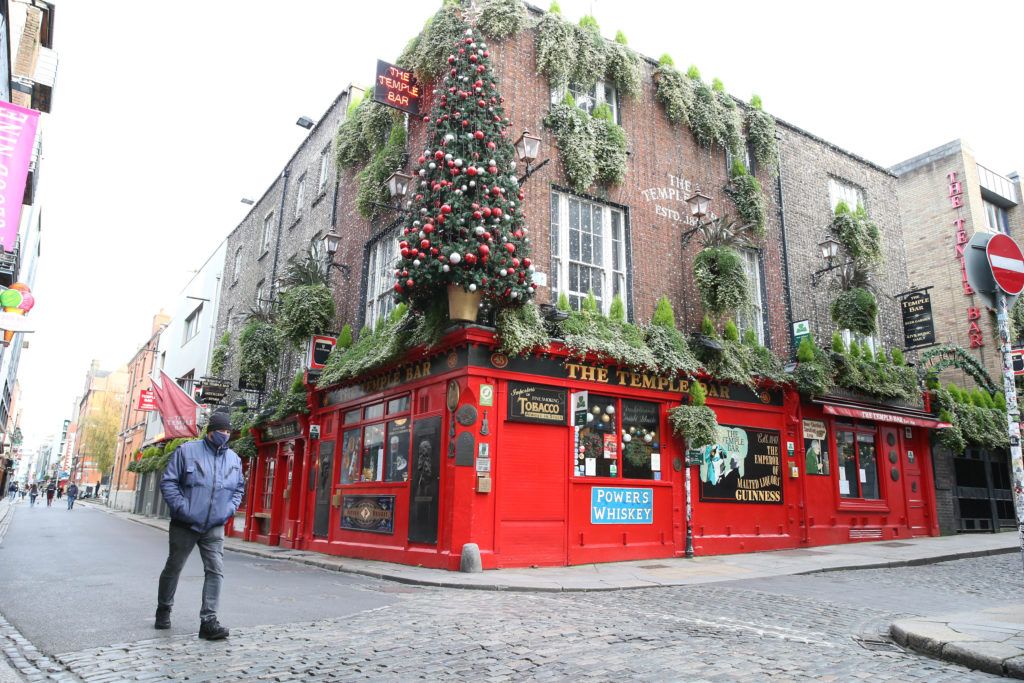 The Government is expected to reject advice from the National Public Health Emergency Team (Nphet) and allow restaurants and gastropubs to reopen in December.

It is also expected to permit household visits at the same time, in breach of Nphet advice according to the Irish Times.

A gulf has emerged between the Government and its public health advisers, who advised Ministers that either rules on household visits can be relaxed over the festive period or the hospitality sector could start to reopen — but both should not take place at once.

On Thursday night, the Cabinet Covid-19 sub-committee met for five hours and proposed that much of the hospitality sector should be allowed to reopen from December 7th.

There would be tighter rules, including cutting the time allowed at a table and lowering the number of people allowed to sit together, senior sources said.

It is unlikely that household visits will recommence next week, however, rules on this will change from December 18th while travel restrictions would also be removed to allow people to leave their county.

It comes as in a letter to the Government, Nphet called for pubs and restaurants to only offer takeaway and delivery services over Christmas.

It said if restaurants and other hospitality providers were allowed to reopen for Christmas, then visits to people’s homes should be limited to one other household only.

A senior source said the Government would seek to “re-balance” this choice between the two measures and allow much of the hospitality sector to reopen with the trade-off of allowing only smaller groups to meet in people’s homes.

The number of people permitted to visit each other at Christmas has not yet been decided, but it is likely to be less than six from three households.

Sources said the Cabinet would meet on Friday and approve plans to move the country to Level 3 restrictions with modifications, after six weeks of the current Level 5 lockdown.

Non-essential retailers, gyms and hairdressers are expected to reopen from next week.

Nphet has also recommended that there be one visitor a week for residents in nursing homes from the second week in December.

It advised places of worship be allowed to open during the two-week period between Christmas and the new year, however, there are doubts if permission for choirs and carol singing at religious ceremonies will be approved due to the potential spread of the coronavirus.

Nphet also warned about the prevalence of Covid-19 in Northern Ireland, after Tánaiste Leo Varadkar said there was no question of the Government banning travel across the border.

Yesterday saw a further three deaths and 335 new cases of the virus confirmed, including 119 in Dublin.

There appears to be little prospect of meeting Nphet’s original target of 50 to 100 cases per day by the end of the month.

HSE chief Paul Reid said yesterday that a hoped-for decline in Covid-19 hospitalisations and ICU admissions had not yet materialised, and that these figures were “stuck”.