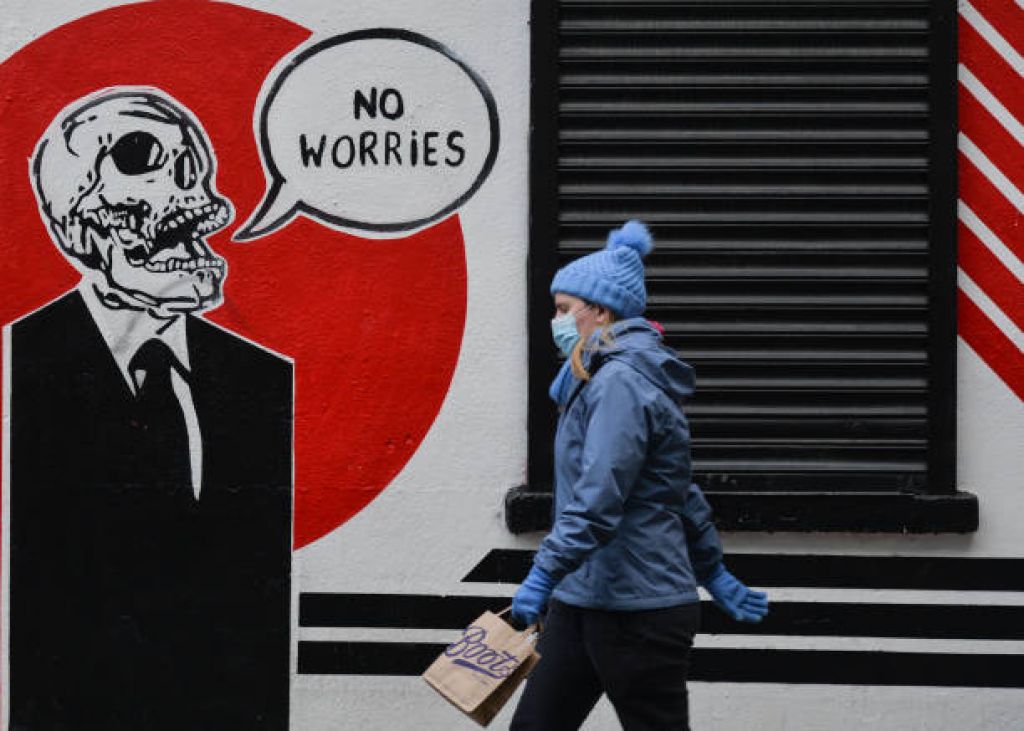 The chair of Ireland’s Covid-19 vaccination taskforce has said he is “pleased with the progress” made after the group’s first full meeting on Monday.

Professor Brian MacCraith said he was confident the taskforce would be able to build upon the “significant work” already underway within the Department of Health and the Health Service Executive (HSE) to distribute a vaccine to the Irish population.

The taskforce’s strategy for rolling out vaccines nationwide is now set to be delivered to the Government on December 11th.

“It is very clear that we can build upon the significant work already underway in the Department of Health and HSE,” Prof MacCraith said.

We have the right team in place to support with the complexity, scale and urgency of the task in hand

“I am very pleased with the progress made at the first full meeting of the taskforce and I am satisfied that we have the right team in place to support with the complexity, scale and urgency of the task in hand.”

Hopes have been buoyed around the world in recent weeks, as consecutive trials of vaccines to protect against the virus have announced promising results.

Monday saw a vaccine developed by Oxford University in partnership with AstraZeneca join the ranks of those reporting a high efficacy rate, as the vaccine was shown to be 70.4 per cent effective and possibly up to 90 per cent with a particular dosing regime.

Pfizer and BioNTech were the first to announce the positive results of their trial in November, later confirming a 95 per cent efficacy rate for their vaccine.

Moderna’s interim announcement of a 94.5 per cent protection rate against Covid-19 was also warmly welcomed in Ireland, with the fact it does not require the same ultra-cold storage of Pfizer’s hailed as a “significant advantage”.

Third lockdown may be ‘necessary’ in new year, Var…

At Monday’s meeting, the Irish taskforce set out the future objectives of its work, including supporting the delivery of an immunisation programme that “meets best practice and provides good governance”.

It said it would engage with “sectoral and specialist expertise” as needed to support the development and implementation of its vaccination plan.

The group’s next meeting is scheduled for November 30th, while updates have emerged from several countries in Europe on plans to distribute a Covid-19 vaccine, sketching a distribution timeline that brings hope as a second wave of the virus ravages the continent.

How lockdown will be lifted in England – from schools to pubs

Wales innomin - January 27, 2021
0
Boris Johnson is due to set out a “road map” next month for how England emerges from the lockdown. The Prime...

Coronavirus infection rates, cases and deaths for all parts of Wales on Wednesday, January...

Wales innomin - January 27, 2021
0
Another 49 people have died with coronavirus in Wales but the number of daily positive cases is continuing to fall. ...

How lockdown will be lifted in England – from schools to...