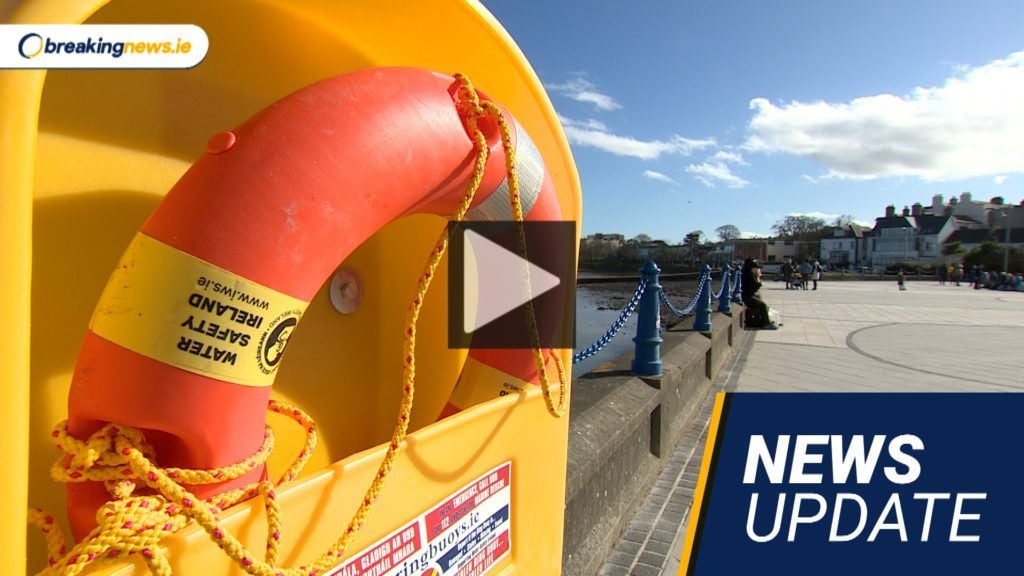 A decision to close the Covid-19 vaccination centre at Limerick Racecourse tomorrow to facilitate a horse racing meeting has caused uproar across the city and county, where a surge of almost 1,000 Covid cases has been identified in the past 14 days.

Meanwhile, a Limerick man has hit out at the organising of the county’s Covid-19 vaccination programme because he was given a vaccine appointment in Dublin and told “there is no vaccine available in Limerick”.

Elsewhere on Friday, it was confirmed that total of 11 Irish hospitals now have zero inpatients positive for Covid-19.

HSE chief Paul Reid has attributed the fall in hospitalisations to the impact of the ongoing rollout of Covid-19 vaccines.

Gardaí are expected to be out in force to monitor beaches, parks and beauty spots ahead of good weather this weekend.

Sunday could be the hottest day of the year, according to the head of forecasting at Met Éireann Evelyn Cusack.

Temperatures could hit as high as 26 degrees this weekend.

Tomorrow will be cloudy at first with some patchy drizzle, but will dry up in the afternoon with highs of 23 degrees. Sunday will be warm and dry with temperatures hitting 26 degrees in some parts.

Minister of State for Sport Jack Chambers has said there is “an exciting day ahead” as larger crowds will be welcomed back to a number of matches on Friday evening.

Mr Chambers confirmed 1,200 spectators will attend tonight’s Rainbow Cup fixture between Leinster and Dragons at the RDS, while the League of Ireland will also welcome back fans, with 1,000 people to attend Shamrock Rovers’ clash against Finn Harps, and 600 at the Cork City versus Cabinteely game.

Ireland’s first large-scale concert since the pandemic began took place yesterday evening and was described as “emotional” and “surreal” by music fans who attended.

Farmers in 30 towns nationwide held a “day of action” on Friday to protest over European Union Common Agricultural Policy (CAP) reform proposals and what they claim is the detrimental impact of the Government’s climate action plan.

The protests were the first large-scale demonstration held by the Irish Farmers’ Association (IFA) since the outbreak of the pandemic last year.

The IFA said the objective of the protest was to emphasise the importance of agriculture in rural towns.

“I know farmers are always grumbling. But I think that if you take farming out of a place like west Cork it is a case of you won’t miss us until we are gone. Farming is huge,” said Aine Crowley, who contract rears dairy heifers just outside Bandon in west Cork.

Arlene Foster broke into song at the British Irish Council summit in Co Fermanagh, with a line from her favourite Frank Sinatra song, That’s Life.

The North’s First Minister entertained other political leaders with a serenade during a press conference at one of her last official engagements.

She sang the lyrics: “That’s Life. That’s what all the people say. You’re riding high in April, shot down in May.”

His comments come amid continuing uncertainty over the fate of the devolved executive once Mrs Foster formally resigns as first minister.