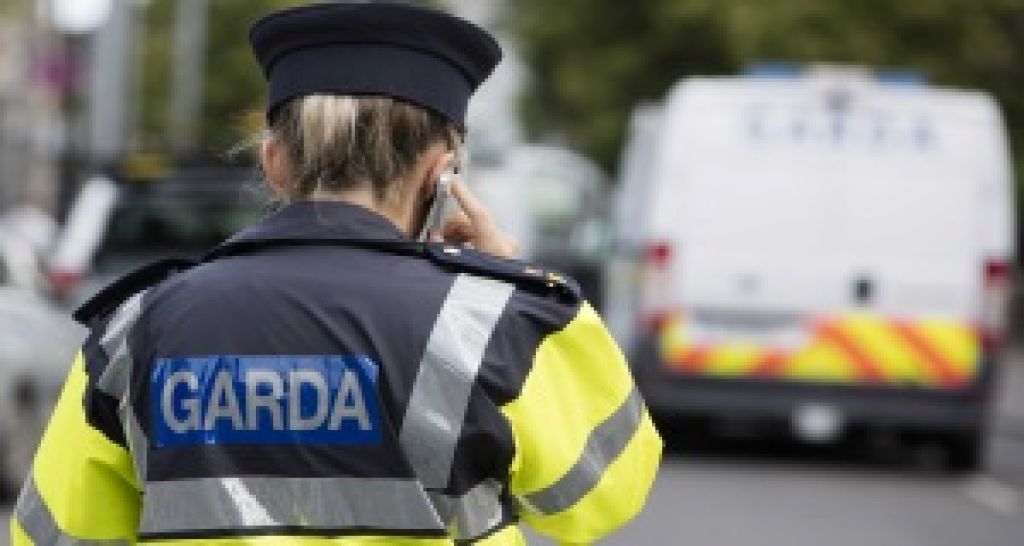 A Garda hotline set up for the public to report breaches of Covid-19 regulations in Donegal has already received a noted number of “crank” and “conspiracy theory” calls.

The Irish Times was informed by Garda sources that the new hotline, operating since Tuesday, has experienced a high volume of calls in general.

One Garda member said people who were “genuinely concerned” about breaches were calling, but many calls were in relation to situations that would be “fairly difficult” to police now that restrictions had relaxed.

While call volumes to the confidential line had been especially high on Tuesday, the volume on Wednesday was lower, with not all relating to Donegal.

“We’ve had people from all counties calling to alert us to things, so it seems the message wasn’t clear enough that this was only for Donegal,” said one source.

Another added that while many calls were genuine tip-offs from members of the public there had also been a noted number of “crank” and “conspiracy theory” calls.

One source said the hotline had acted as “a beacon for lunatics and loonies”.

Garda Headquarters in Phoenix Park, Dublin, declined to comment on the number of calls received to the hotline on Tuesday and Wednesday.

The hotline was introduced in response to elevated rates of Covid-19 in Donegal compared to the rest of the country.

On Wednesday evening, the State’s deputy chief medical officer, Dr Ronan Glynn, said there were no plans to keep the county in lockdown from Monday.

He appealed to those “pushing the boundaries” to stop and to follow public health advice.

No plans to keep Donegal in lockdown despite Covid…

Examples of recent outbreaks of Covid-19 in Donegal were given by Dr Anthony Breslin, director of Public Health, HSE North West.

He revealed how one outbreak of 84 infections of the virus came as a result of people gathering at a wake.

A further 32 cases of the virus came from one infected person who caught the virus at a family gathering and who then went to work while still awaiting the result of a Covid-19 test.

A further 19 cases spread amongst a group of younger people who had gathered for an 18th birthday party.