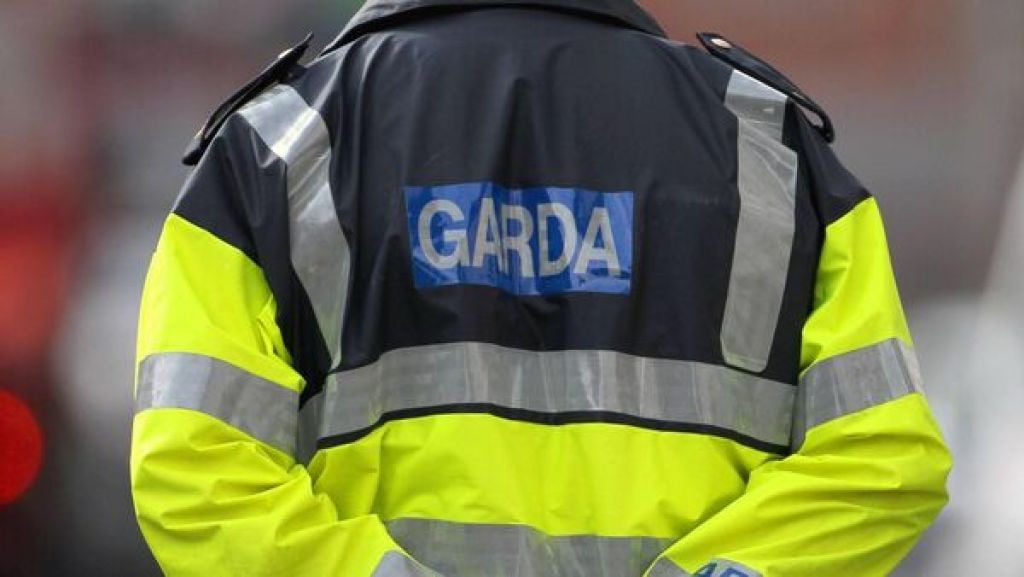 Gardaí have made a new arrest on Tuesday morning in connection with an anti-lockdown protest that took place in Dublin over the weekend.

A man in his 30s was arrested by officers this morning and is currently detained under Section 30 of the Offences Against the State Act, 1939 at Irishtown Garda station.

In a statement, An Garda Síochána said its investigation into the incident is ongoing.

The arrest this morning follows 23 previous arrests in connection with the disturbances in Dublin city centre on February 27th.

Three gardaí suffered injuries during the violence, with one due to undergo surgery on a fractured ankle. Another garda suffered a perforated eardrum.

On Monday, gardaí were understood to have identified a group who launched fireworks at officers on Dublin’s Grafton Street on Saturday and were expected to make arrests shortly.

The group comprises males from the Monkstown/Dún Laoghaire area who have a history of engaging in anti-social behaviour, a source told The Irish Times.

Gardaí have clear footage and images of the group, including of them preparing the firework to be fired.

One of the group’s members, a 30-year-old from south Dublin, then brings it up to the line of gardaí and fires it towards an officer.

On Saturday, gardaí sealed off a number of areas including St Stephen’s Green ahead of the protest as a large number of people gathered in breach of public health regulations from around 1.30pm.

The gathering became violent as members of An Garda Síochána were targeted with fireworks, missiles and spit.

The anti-lockdown protest was organised online by a group called RiseUp Éireann, which declared the event a success.

“Ireland rose up!” it posted. “The greatest awakening is here.”

Garda intelligence is currently aware of plans for at least two more anti-lockdown protests deemed to have potential to turn violent, including one in Cork and one on St Patrick’s Day in Dublin.

Of the 23 people previously arrested, 13 have now appeared before the Criminal Court of Justice and have been remanded in custody to appear before Cloverhill District Court at a later date.

A further seven were charged with offences and released on station bail, while three juveniles were released for consideration of inclusion in the Juvenile Diversion Programme.